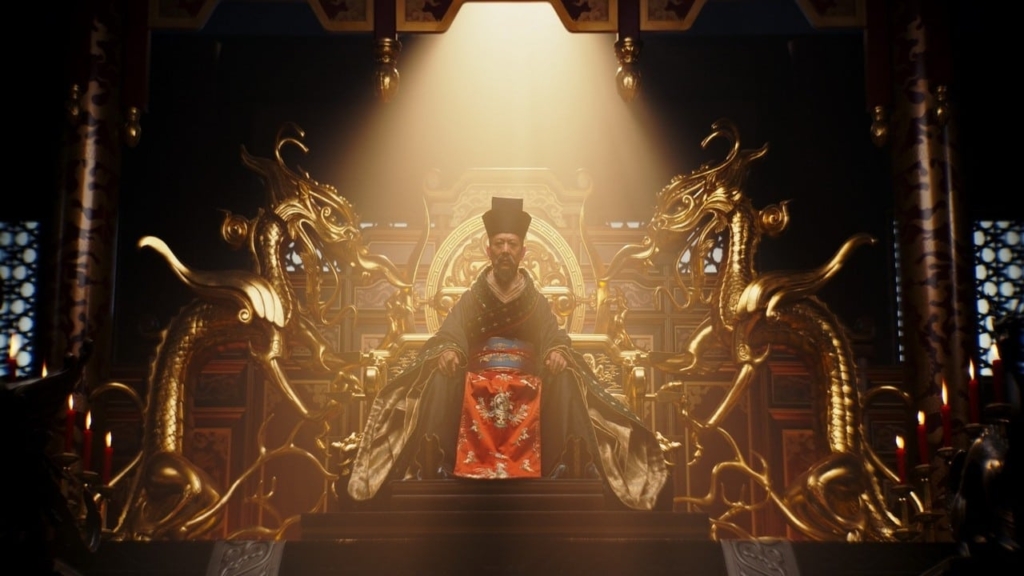 Fair is fair and credit needs to be given where it is due with everything that is currently going on in the world right now. Some companies are handling things pretty well right now given how the world is currently functioning and it is pretty apparent. Unfortunately, Disney does not really seem like it is being one of those companies with everything they have been in the news for as of late. Of course, one of the biggest things they have been in the news for over the past couple of months is for their stance on the reopening of their parks. Their reopening plans have been a huge source for debate given all of the information that keeps coming out about their current business practices.

As of late, Disney has been doing all they can to try and get people back into their parks and so they have tried to open their parks back up again as early as possible. This turned into a huge point of contention given the fact that the world at large is still very much a dangerous one. This even resulted in an heiress from Disney calling out the company for openly allowing the risk that could cause people to get sick. They tried making up for this by putting restrictions in place, but it seems that everything they try to do just ends up being for naught. They keep going against themselves and it keeps coming back out in the news in some way shape or form.

Not too long ago, the Disney company came under fire due to the fact that they are apparently allowing Disney employees to work while Covid-positive. This kind of goes against the fact that they have restrictions in place in their parks in order to try and keep park guests and their employees from getting sick. Needless to say, much of what Disney now says holds much less weight than it did earlier during the pandemic. That aside, they are still trying to say that they have peoples’ best interests in mind when it comes to their movie releases. This may or may not be the case, but it just seems more likely that things worked out better with the way they are doing things now.

Disney is well-known for their parks, but the thing they are known best for by the general public are their movies. Most specifically, they are known for the animated films that they produce, but over the past decade they have managed to make themselves established in the live-action market. It isn’t as though they have never tried to shove their way into that market, it is just that they were never really all that great at making films that did well in that market. That is, until they bought Marvel Studios and Lucasfilms which ended up making them the biggest blockbusters the world has ever seen. Before then, most of their successful live-action films were straight-to-TV movies that were popular with their young audiences.

‘Mulan’ is a film that follows the titular heroine as she battles against the Hun forces which are invading her home country. The main point of the film is the fact that she pretended to be a male so that she could join the Chinese army in her father’s place in order to save his life. The story of Mulan is a famous one in China and the character is a major historical figure to this day. Unfortunately for Disney, although the China market was their best bet for making money for the release of both the original animation and the new live-action version, this plan failed miserably. Both of the films actually sold well in the United States, despite the new version having to be released straight to digital. Meanwhile, in China, both versions of the film were disappointing in both execution and overall box office.

Not only has the film been seen as an overall disappointment, but it has been a disappointment that has been surrounded by nothing but controversy. Much of that controversy comes from the fact that the movie apparently runs through a lot of different Chinese stereotypes. Beyond that, however, they also included thanks in the credits for filming locations in China where there are currently internment camps which many fans noticed while watching through the credits. This has sparked perhaps the biggest bit of controversy related to the film as of late because viewers believe that by thanking government groups from the region, Disney is indirectly supporting this cultural genocide. This issue, along with other claims that the film has been whitewashed, has brought about a movement to boycott the remake.