by Emily Nagle Fox Entertainment has become one of the latest companies to hop onboard the NFT bandwagon. Along with their animation studio Bento Box Entertainment, which is best known for producing “Bob’s Burgers”, Fox designated $100 million toward creating Blockchain Creative Labs, a company that will work closely with content creators to sell digital […]

by Emily Nagle Paramount Plus is preparing to roll out a cheaper ad-supported plan for customers next week at only half the price of the Premium package. Set to debut on Monday, June 7, the Paramount Plus Essential plan will be priced at $4.99/month, and will differ from the Premium plan in the sense that […] 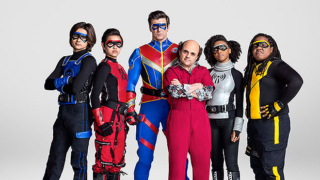 By Kurt Balingit For the first time in the channel’s history, Nickelodeon has casted it’s first trans actor. 13 year old Sasha A. Cohen has been casted for the live-action TV series “Danger Force” along with his twin sister Natalie R Cohen. The teens will appear on the June 19 episode. Sasha’s co-star actor Michael D. Cohen […]

by Emily Nagle As part of their new multiyear deal, Turner Sports has recruited Wayne Gretzky to be a studio analyst for their new National Hockey League coverage, which will begin in October. The agreement will last seven years, and cover the 2023, 2025, and 2027 Stanley Cups, as well as the regular seasons. Previously […]

by Emily Nagle “The Flight Attendant” star Kaley Cuoco has extended her partnership with Warner Bros. Television Group. The deal will result in Cuoco’s production company, Yes, Norman Productions, continuing to produce original content for all of WarnerMedia’s platforms and services. “Warner Bros. has been my home away from home for as long as I […] 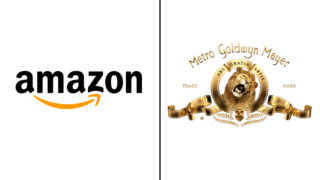 by Emily Nagle Amazon is currently in talks to acquire MGM, one of the oldest and most successful film studios in Hollywood. As the ongoing streaming wars escalate, the acquisition would give the company a competitive edge. If finalized, this deal would be worth more than $10 billion – almost as much as Amazon made […]