by Emily Nagle Discovery+ and HBO Max will combine into a single streaming platform following the Warner Bros. Discovery merger. This is a surprising, yet smart move – while companies like Disney have chosen to include streaming content from its other companies such as ESPN+ and Hulu in a bundle, combining all content into one […] 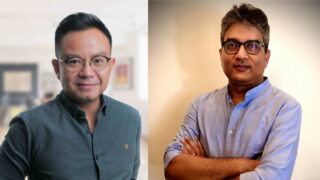 by Emily Nagle In preparation for the launch of HBO Max in Asia, WarnerMedia has hired three new senior content execs based out of Singapore and India. From Singapore, Mark Francis has climbed aboard WarnerMedia as Group Lead of Production and Development, while Wee Shi Ming is now Lead of Entertainment Content Acquisition for North […]

by Emily Nagle As part of their new multiyear deal, Turner Sports has recruited Wayne Gretzky to be a studio analyst for their new National Hockey League coverage, which will begin in October. The agreement will last seven years, and cover the 2023, 2025, and 2027 Stanley Cups, as well as the regular seasons. Previously […]

by Emily Nagle AT&T is currently in talks with Discovery to merge their content into a portfolio worth more than $150 billion, as reported by Bloomberg this morning. If finalized, the deal would combine two of the biggest content catalogues into a new media giant rivaling the most successful streaming platforms on the market, like […] 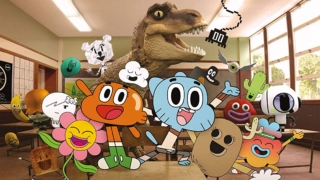 by Emily Nagle Confirmed in a virtual presentation to media buyers, WarnerMedia has announced an expansion of its properties targeted at children and families, airing on Cartoon Network and HBO Max. WarnerMedia has designated Cartoon Network as their primary children/family-oriented brand, ringing in this new era of their programming lineup by changing the channel’s tagline […]