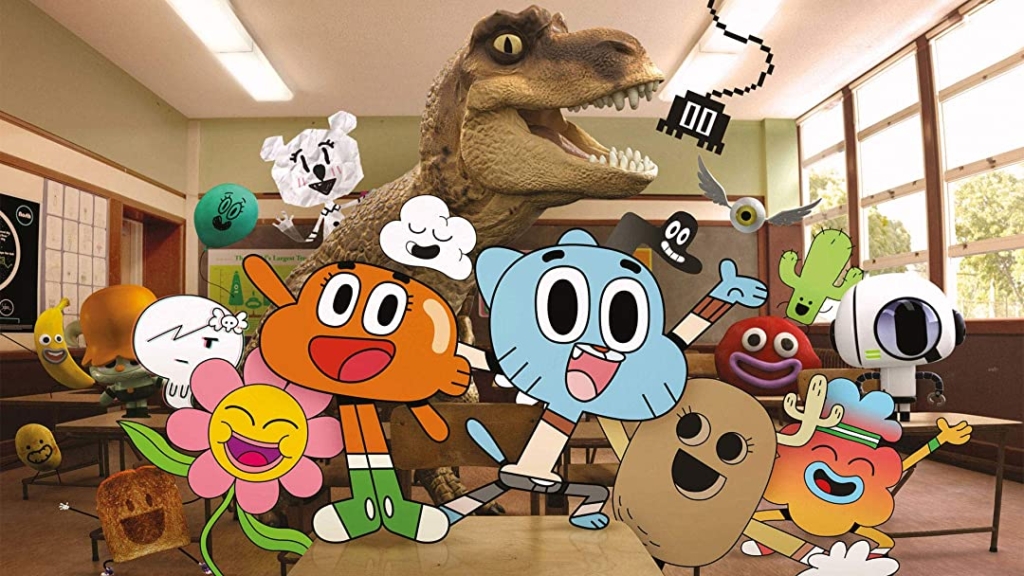 Confirmed in a virtual presentation to media buyers, WarnerMedia has announced an expansion of its properties targeted at children and families, airing on Cartoon Network and HBO Max.

WarnerMedia has designated Cartoon Network as their primary children/family-oriented brand, ringing in this new era of their programming lineup by changing the channel’s tagline to “Redraw Your World.” In a press statement the company described this slogan as aiming to “empower kids to feel comfortable with who they are, embrace their uniqueness and believe in their own ability to impact change.”

The entertainment conglomerate has announced a plethora of new series, such as Gremlins: The Secrets of the Mogwai (a prequel to the 1984 film), Tiny Toons Looniversity (set to be executive produced by Steven Spielberg), Tweety Mysteries (a live-action/animated series), and Jade Armor (whose creative team consists entirely of women), and announced new seasons of Craig of the Creek, Infinity Train, Victor and Valentino, and Total Drama Island. They have also confirmed a triad of 44-minute specials as part of the Ben 10 franchise, a spin-off series of Teen Titans Go!, and a TV movie based on The Amazing World of Gumball.

Also part of WarnerMedia’s plan is the launch of a new preschool-age programming block on Cartoon Network that will be called Cartoonito. Scheduled to launch this fall, the block is set to include 20 new series that reimagine some of Cartoon Network’s most beloved franchises for younger audiences, such as Thomas & Friends: All Engines Go, Tom and Jerry Junior, Batwheels, and Bugs Bunny Builders. This will be the first time that the channel has had a preschool-targeted block since 2005, when Cartoon Network briefly ran a morning block for preschoolers called Tickle U.

Not only is WarnerMedia hoping to expand the network’s appeal to children and toddlers, but they’re also hoping to appeal to families as a whole. Cartoon Network has been having movie nights each weekend, showing successful films including The LEGO Movie 2: The Second Part, Back to the Future, and Happy Feet.