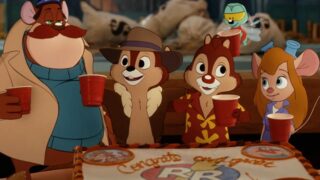 by Emily Nagle For the first time in three decades, Disney’s iconic crime-fighting chipmunks are back! Disney+ exclusive film “Chip ‘n Dale: Rescue Rangers” picks up on Chip and Dale years after the cancellation of their television show, when the duo has parted ways after a falling-out. But when an old costar goes missing, it’s […] 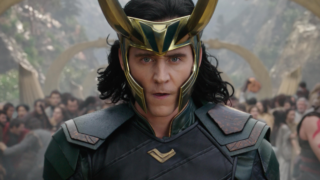 by Emily Nagle The sophomore season of Disney+’s Marvel series “Loki” is set to begin production this summer. After its premiere last summer, Disney confirmed that the show would be returning for a second season, making it the first show on their streaming platform to do so. However, until recently, Marvel fans weren’t exactly sure […] 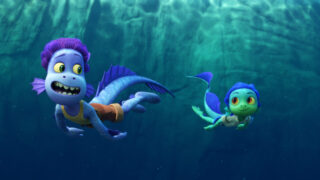 by Emily Nagle [usr 4] For the past few weeks, I’ve been seeing Pixar’s newest film “Luca” all over social media. On TikTok, Gen Z kids are making memes about it, and even documenting their trips to McDonald’s to get Happy Meal toys based on the film. As an animation fan myself, I knew I […]

by Emily Nagle Known for his work on “Justice League” and “Watchmen“, director, producer, and writer Zack Snyder’s next project is set in outer space. The sci-fi epic titled “Rebel Moon” will premiere exclusively on Netflix. Snyder originally pitched “Rebel Moon” to Lucasfilm ten years ago, originally intending for it to be a “Star Wars” […]

by Emily Nagle After only two weeks of release, Disney’s “Cruella” has already been confirmed for a sequel. Disney’s live-action spin on one of their most iconic animated films has been met with positive reviews worldwide, performing especially well during the long Memorial Day weekend. Critics are praising “Cruella” for the performances, soundtrack, and costume […]