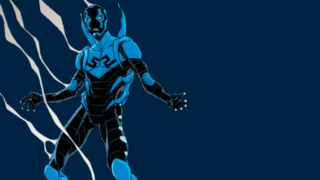 Warner Bros’ DC Films has hired Angel Manuel Soto to direct their upcoming film ‘Blue Beetle’. First reported by The Wrap, Soto’s hiring brings the studio’s superhero one step closer to the big screen. The Blue Beetle is one of the oldest superheroes to be introduced in comic books, first appearing in Mystery Men Comics […] 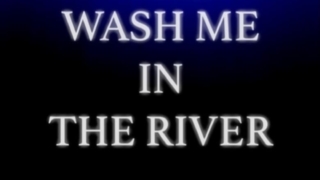 By Kurt Balingit Quavo, the head “huncho” of the Atlanta rap group “Migos”, is set to make his feature-film debut in the upcoming movie “Wash Me in the River”. He makes his debut alongside a talented set of actors in Robert DeNiro, John Malkovich and Jack Huston. It is is directed by Randall Emmett who […] 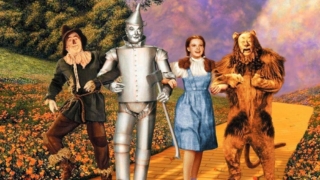 “Wizard of Oz” Remake in the Works at New Line Cinema.

By Kurt Balingit Nicole Kassel has been hired as the director by New Line Cinema for the upcoming “the Wizard of Oz” remake. New Line Cinema has been searching for a visionary filmmaker to re-imagine L. Frank Baum’s “The Wonderful Wizard of Oz“. Baum’s story has be retold on all levels of theatre and cinema, so […] 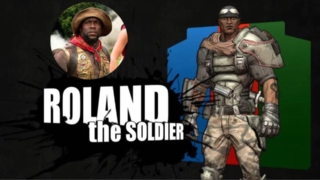 By Kurt Balingit Kevin Hart has been casted along side Cate Blanchett to star in “Borderlands” a movie adaptation of the popular video game with the same name. As of now, the plot details for the motion picture have not been revealed to the public, but it is safe to say it will be loosely […] 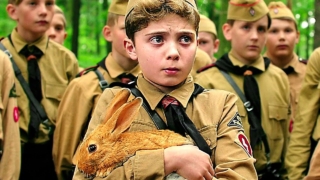 by Emily Nagle Jojo Rabbit (2019), directed by Taika Waititi, follows 10-year-old Jojo Betzler (Roman Griffin Davis) who’s growing up during World War 2. Young Jojo is thrilled to be part of the Hitler Youth along with his peers, but doesn’t quite understand what it means to be a Nazi. He’s mostly just enamored with […] 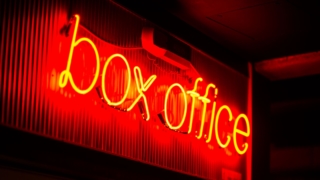 Following the Covid-19 outbreak, there are a number of things happening that we have yet to experience in this generation. Studios are not reporting sales for any tickets to see their movies. This isn’t really all that surprising, however, since theaters have shut down with the exception of small privately functioning ones including drive-ins. With […]