Shark Spotlight: Sharks of the Corn

by Emily Nagle Welcome to Shark Spotlight! After putting a kid-friendly twist on the series yesterday, we’re back to reviewing scary shark movies from Invincible’s very own Galxy catalog in honor of Shark Week. Today’s shark movie is “Sharks of the Corn“. It’s hard to say what happens in “Sharks of the Corn”, because there’s […] 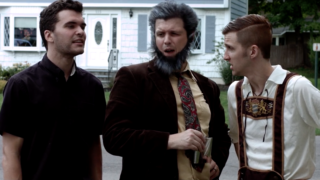 by Emily Nagle Welcome back to another installment of Shark Spotlight! Today we’ll be discussing “House Shark“. “House Shark” tells the story of Frank (Trey Harrison), a former cop who discovers a vicious land shark invading his home, and recruits the help of Abraham (Wes Reid) and shark expert Zachary (Michael Merchant) to eradicate the […] 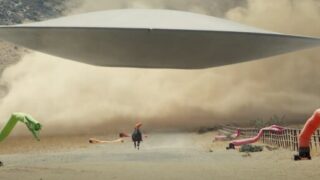 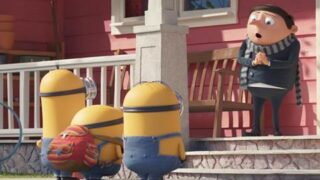 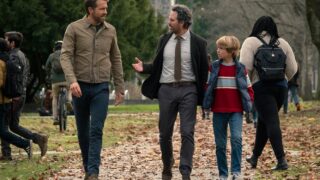 by Emily Nagle Recently, Netflix debuted the sci-fi time travel flick “The Adam Project“. It quickly blew up on social media outlets, primarily TikTok, where videos tagged #TheAdamProject have racked up a total of 7.4 billion views. It most likely is trending due to its well-known cast members. The film stars Ryan Reynolds as Adam […] 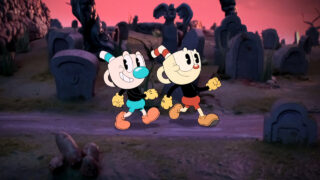 by Emily Nagle [usr 4] Last week, Netflix released “The Cuphead Show!“, based on the award-winning shoot ’em up game “Cuphead“. I remember a couple of years ago, the news broke that Netflix had greenlit a series based on the game. Initially, I was psyched; I had played quite a bit of “Cuphead” while holed […]