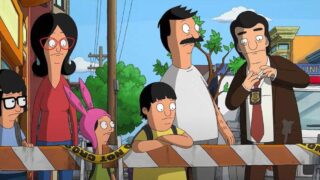 “The Bob’s Burgers Movie” is Animated in 2D; Here’s Why It’s Such a Big Deal

by Emily Nagle When “The Bob’s Burgers Movie” was served up to theaters on Memorial Day weekend, it made history as Disney’s first 2D feature-length film in over a decade, with their last animated feature being “Winnie the Pooh” back in 2011. Although the latter was produced by Disney’s own animation studios, while “Bob’s Burgers” […] 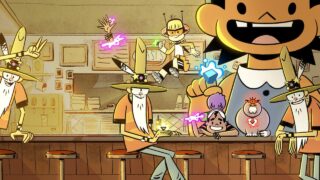 by Emily Nagle [usr 4] Recently when I was scrolling through Netflix, I got “Kid Cosmic” recommended to me, and when I saw it was made by Craig McCracken – the creator of some of my childhood favorites such as “The Powerpuff Girls” and “Foster’s Home for Imaginary Friends” – I was all in. “Kid […] 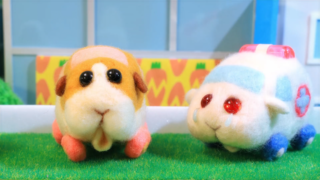 by Emily Nagle [usr 5] This week, I’ll be reviewing the Japanese stop-motion series “Pui Pui Molcar.” It’s a series of shorts, each one a little over 2 minutes, revolving around sentient guinea pig cars as they get into wacky adventures and help each other out of problems. The show arrived on Netflix at the […] 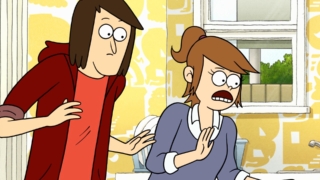 Fox’s “The Simpsons” Confirmed For Seasons 33 and 34