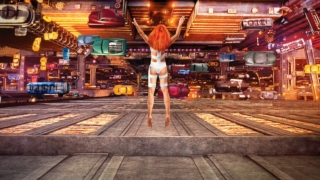 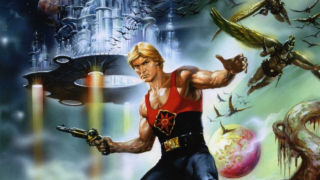 Flash Gordon Film Review: He’ll Save Every One of Us

By George Robbins This film review for the 1980 film Flash Gordon is being written to illustrate the fact it is a gem. The film itself, while strange, does have a pretty coherent plot. Following this it is also decently written, and this makes the story relatively easy to follow. Most people don’t even know […] 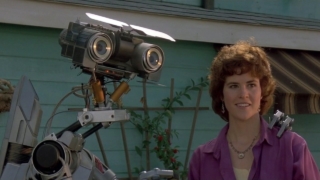 By George Robbins This film review for the 1986 film Short Circuit is one that comes from a place of love. Anyone who sees this movie will love it.While those who have seen it know exactly why it is such a fun movie to watch. The 1980’s were a time where science fiction thrived, and […] 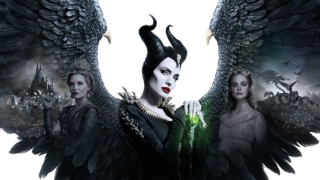 By George Robbins At the time of my writing this film review for ‘Maleficent: Mistress of Evil,’ the film is still new. I don’t think that it is necessary for this film to exist, but it wasn’t bad. The end of the first film did well to close out the story. Therefore, I never would […] 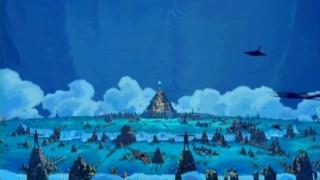 By George Robbins This film review for the now classic animated film Atlantis: The Last Empire is go to emphasize just how much I love this film. As a child or now as an adult, this film has always meant a lot to me. Growing up, this was my go to animated film because it […] 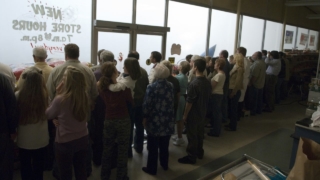 The Mist: There’s Something In The Mist

By George Robbins This is one of my favorite Stephen King adaptations, and from what I’ve heard it’s one of his too. I remember the first time that I saw this film I was filled with suspense and anticipation. On top of that there were moments thrown in that just skeeved me out, but it […]