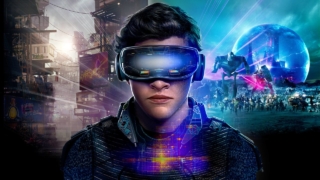 By George Robbins [usr 4.4] As a blockbuster film, it is already expected that this film would be relatively well received. I rather enjoyed the movie as well, though I have to admit I haven’t read the book. It doesn’t at all matter though whether you read the book or not, because the film is […] 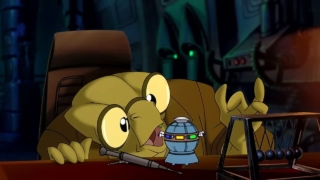 Titan A.E.: Hope For The Future

By George Robbins [usr 3.4] This film starts off bleak, which is why I was expecting there to be some kind of triumph for humanity, but I did not expect what it would be. This film is one that I went for a long time without seeing, and then some day I decided to watch […]