Book of Eli: The Holy Book 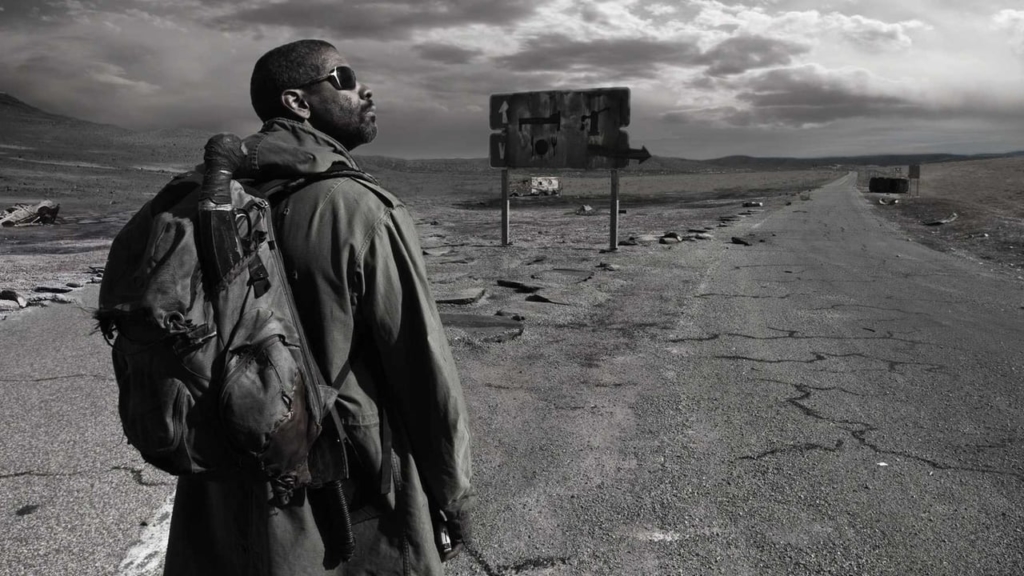 Although this film has incredibly religious undertones and very ham-fisted religious themes, that does not at all detract from how well this film plays out. The action combined with the set pieces makes this film incredibly enticing to watch. The protagonist is someone that like many other protagonists is a good person at heart, but needs to make tough decisions at times. The whole movie is a crescendo leading to a very satisfying ending that I think is magnificent given how the remainder of the film has played out. The first watch of the film is something that I wish I could just keep going back to and experiencing over and over again. Anyone who has not seen it, even if you are or are not religious, should absolutely go and see this film.