Titan A.E.: Hope For The Future 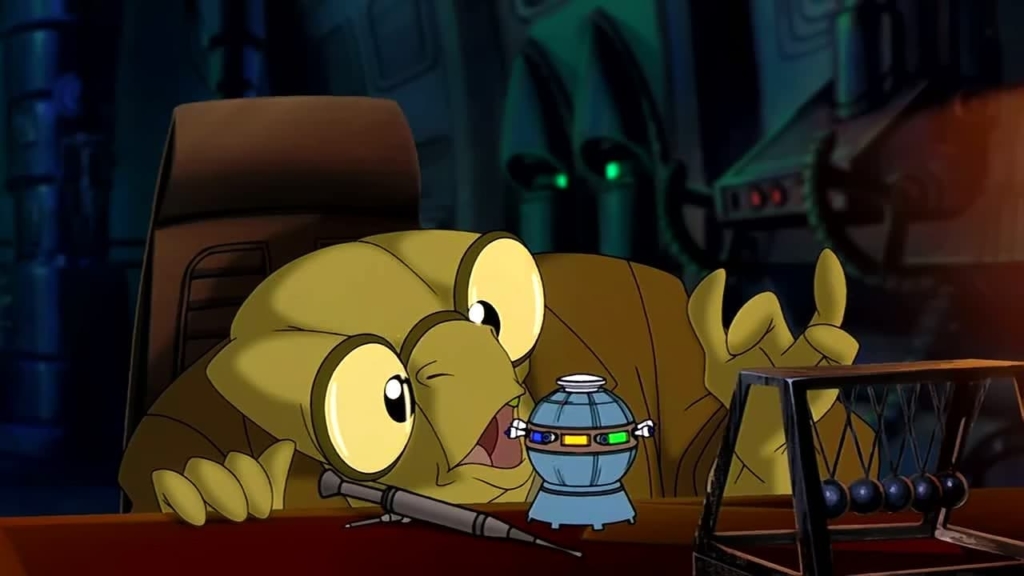 This film starts off bleak, which is why I was expecting there to be some kind of triumph for humanity, but I did not expect what it would be. This film is one that I went for a long time without seeing, and then some day I decided to watch it. At this point we should know that just because a film is animated, that doesn’t mean it is a kids film. This is important to note because when I finally saw it, I was sort of shocked to see a movie about the vestiges of humanity surviving in the future. The film itself plays out in some ways like an epic, but at its hour and a half run time it is definitely worth the watch. If you aren’t into heavily into sci-fi and can’t suspend your disbelief, then you probably won’t like this film. It has its moments where it can be a bit much to take in, but I still enjoyed it overall as a film. I hope that this film has some kind of effect on people because it could inspire many people to work toward a better future.