by Emily Nagle The first weekend of May was the most profitable box office one of the whole year so far, thanks to the release of Marvel’s “Doctor Strange in the Multiverse of Madness”. Altogether, the top 10 highest grossing films for this weekend added up to $220.3 million. For perspective, that’s almost twice the […] 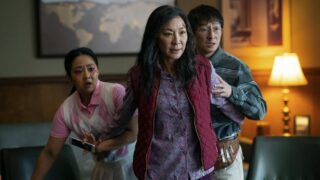 by Emily Nagle The end of April was a relatively quiet weekend for theaters across the U.S., with the few new titles such as “Memory” and “Acharya” not having a particularly wide release. However, this is just the calm before the storm that will erupt next weekend, when Marvel’s long-awaited “Doctor Strange in the Multiverse […] 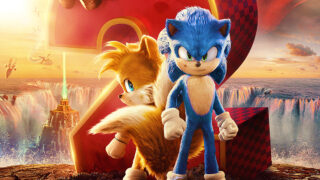 by Emily Nagle Earlier this month, the long-awaited “Sonic the Hedgehog 2” released in theaters. Since the success of the original 2 years ago, fans speculated Paramount would create a sequel featuring other characters from the Sonic games, including double-tailed fox Tails and fierce red echidna Knuckles. The mid-credits scene teased at least one more […]

by Emily Nagle Tails the Fox’s original voice actor Colleen O’Shaughnessey has joined the cast for the second “Sonic the Hedgehog” live-action film, as confirmed in a tweet posted Tuesday afternoon. “Taking my old pal Tails for another adventure,” O’Shaughnessy wrote. “Thrilled to announce I’m the voice of Miles “Tails” Prower in #SonicMovie2! Can’t wait […]