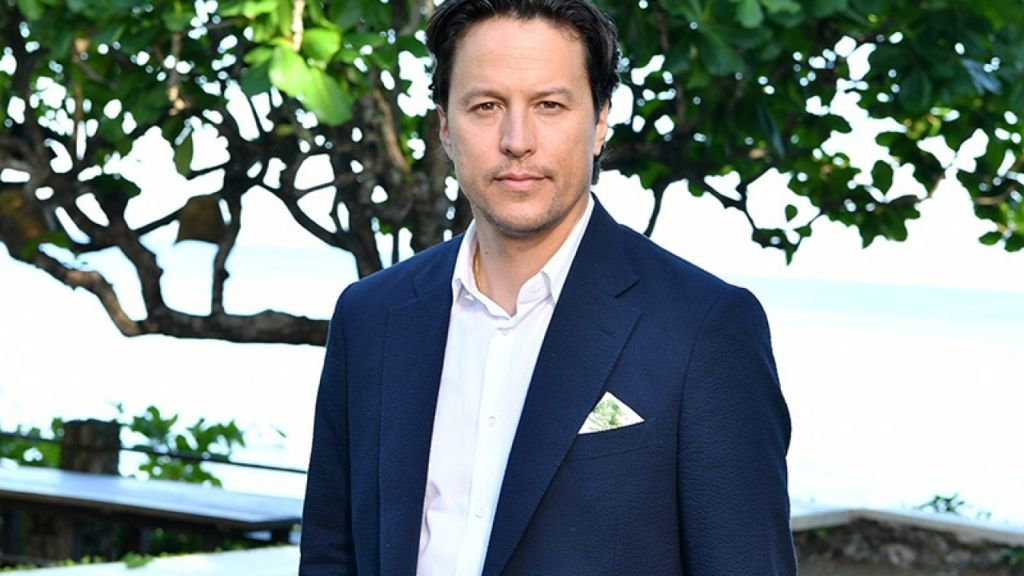 There is currently a lot going on in the movie theater industry at the moment and that is not bound to change anytime soon because of this pandemic that we have all found ourselves stuck with. More broadly, the movie industry as a whole is what has a lot going on and this list of issues they are dealing with is constantly expanding. One of the most common issues with the movie industry as a whole right now is the fact that movies cannot really have the proper releases that studios want them to have because theaters are in such a bad state. Theaters are not getting much foot traffic and it is causing both them, and movie studios to suffer as a result and it is all due to the pandemic with nothing much else they can do. As such, the list of movies that have been delayed so that theatrical releases may still end up being possible is pretty long at this point.

On the list of films that have been delayed are some movies that people have been really looking forward to due to them being such big awaited blockbuster films. Chief among those films is the much-anticipated ‘No Time to Die’ which is the new James Bond film which will supposedly be rounding out Daniel Craig’s stint as 007 himself. The movie has been pushed back a number of times now and even though it was supposed to be out soon, it has yet again been pushed back to accommodate for what is going on with theaters. That being said, it is apparently shaping up to be a very good Bond film and the producers are really trying to acknowledge that fact. They even want the director for the new film to return for a future film as well.

The director for ‘No Time to Die’ was one Cary Fukunaga and, apparently, he did such a great job with the film that the producers Michael Wilson and Barbara Broccoli want him back to direct another one. There is no doubt in anyone’s mind that this is far from the end of all James Bond films and that there is most certainly going to be more films coming after this one. What is really on people’s minds right now is who will end up becoming the next Bond and who will be responsible for bringing that person to the big screen in a way that will hopefully cement them as the next Bond for awhile. The producers have stated that Fukunaga exceeded everyone’s expectations with the film and would most certainly like to see him return to work on the next entry, whenever that is actually worked on. Considering how long these producers have been invested with the franchise, this is something that we should definitely take as a good word on his part.