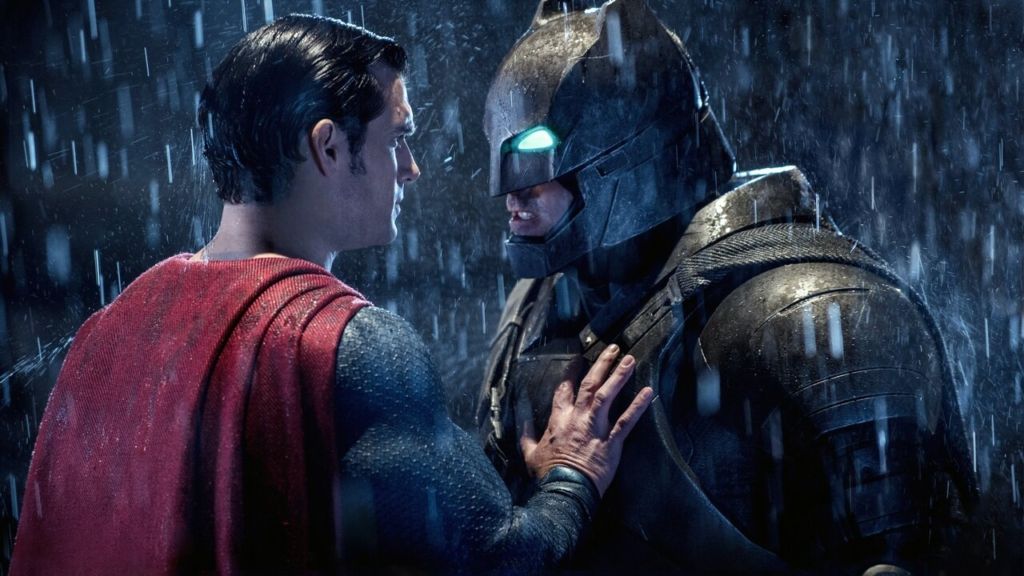 Zack Snyder is the creative mind responsible for the creation of the DC Extended Universe, or DCEU, as a whole when he made the ‘Man of Steel’ movie. While the movie, like much of the DCEU, was not received especially well critically, it did start a franchise of films which made a lot of money. This sort of thing kind of needs to be taken into account when looking back at everything that has happened over the years. There have since been a number of films which have released which have expanded a bit more into the universe that was originally portrayed in that first film. Needless to say, if not for Snyder, DC would not really have any foothold whatsoever in the era of franchises in which we currently find ourselves in.

Although since the release of ‘Man of Steel’ many of the films in the DCEU have not been well received, they are still a sight to behold as they shape DC as a whole in the modern era. One of the films that followed which was also directed by Snyder was ‘Batman v Superman: Dawn of Justice’ which changed things moving forward, but only just a little. What that movie did was set up a reason for a plot point in the ‘Justice League’ movie to exist. That plot point was just how much Superman was needed to further the storyline in the ensemble film, but we did not get what we expected in the final version. This probably had something to do with the fact that Snyder was not able to stay on the ‘Justice League’ project and director Joss Whedon took over.

Fans took heavy notice of the fact that Snyder was not really going to be involved in the upcoming film and a petition was put in place where they asked the studio for a director’s cut of ‘Justice League.’ This new cut, directed by Snyder, would be the version of the film that was originally supposed to be shown on the big screen. This new version will be appearing early next year on Warner Bros. streaming service HBO Max in four one-hour segments to give people what they wanted. We have just now found out that the movie will apparently pay off on more of what happened in ‘Batman v Superman.’ According to Snyder, the opening of his version of ‘Justice League’ will peak back at the fight between the heroes and Doomsday while showing things from Batman’s perspective, showing how his views changed from the beginning of the movie to the end.