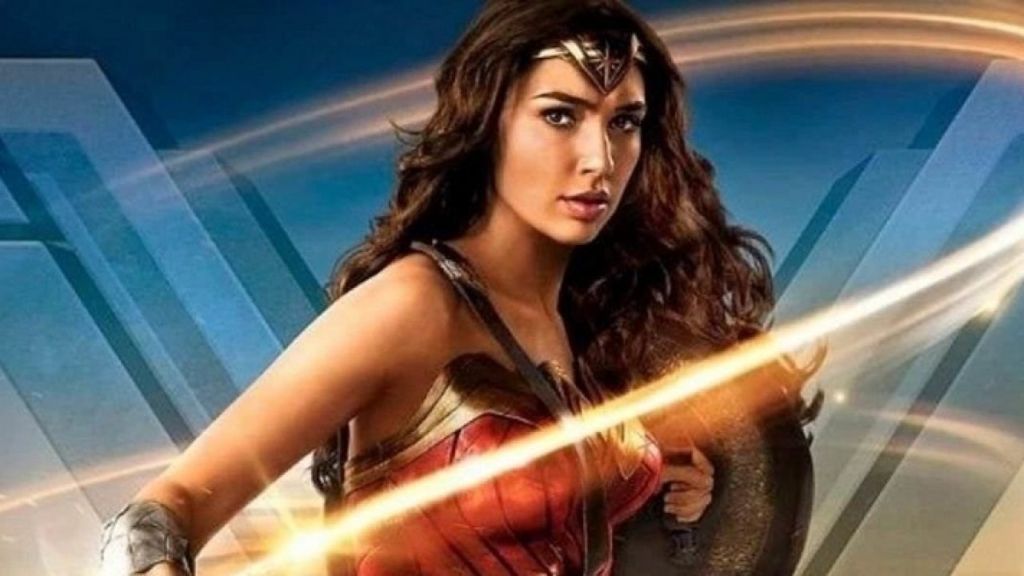 This past year has been something truly interesting, especially within the realm of the film industry because of the pandemic which is unprecedented in modern times. There have been plenty of moments in the past where there have been plagues which have similarly affected the world in the same way it is now. This time is no different, except that the level of connectiveness nowadays is through the roof compared to how things used to be, therefore things are different from how they most certainly would be normally. Therefore, it isn’t too much of a surprise that the film industry which is equally connected across the world would be affected in a similar way. In fact, there are a few different ways in which the film industry has been affected thus far and chief among those changes is the fact that movie theaters have been mostly phased out right now.

After the pandemic began, we saw changes take place almost immediately which reshaped the business model for the film industry. Movie theaters were eventually able to reopen their doors to the public once again, but it took some time before they were really able to do so. Despite how long it took for movie theaters to reopen, they were able to do so, but with extreme difficulty as theaters could not seem to drum up very much business upon their official reopenings. The prime example for how little business they were able to bring in was the release of the movie ‘Tenet’ within the domestic market and the subsequent reaction the public at large had to the release. Long story short, things did not end up going too well because the movie ended up failing in the domestic market within the first few weeks and therefore, there was not much else going for theaters.

Therefore, throughout most of the year, there wasn’t anything going for movie theaters, especially since they had no new movies to show anyone because studios didn’t want to take the risk. Luckily for the theaters though, they eventually managed to get their hands on some new movies before 2020 actually ended with the biggest downside still being that people did not want to risk going out to the movies. This meant that, while there were movies by the end of the year which managed to bring in some kind of box office revenue, they weren’t exactly bringing in a lot of money and thus it didn’t take much for the top spot to be taken. Therefore, when ‘Wonder Woman 1984‘ released, it immediately took the top box office spot where it is now managing to stay. Even though it sounds incredible that the movie is managing to maintain its place at the top of the leaderboards after three weeks, it really isn’t.

When a movie is the only blockbuster film that is out and the movie is a much wanted sequel that people have been waiting for, then it is most definitely going to be a popular movie. It is due to these prime facts that the movie has managed to maintain its popularity over the weeks, especially when there are no new releases for theaters to play. Yet again, just because it is at the top doesn’t mean that it is actually capable of making a ton of money at the moment because, in-comparison with how things usually are, they are making a tremendously smaller amount of money now as opposed to the usual amount made. On its third weekend since release, the movie only made a few million dollars domestically this past weekend and thus, it shows just how bad things still are within the industry. As of now, the movie has even managed to make a grand total of $131 million since its release, making it one of the top pandemic releases thus far.

Unfortunately, this is still way off of the mark for the movie’s budget of $200 million that the studio needs to make back to break even on production budget. Warner has already had it pretty rough thus far with both this release and the ‘Tenet’ release which has caused them to lose a lot of money since the pandemic began last March. Luckily for the studio, they did something that was unheard of which greatly angered the industry as a whole such as turning their new releases into simultaneous streaming and theatrical releases. This may be ending for ‘Wonder Woman 1984’ in a couple of weeks, but Warner has apparently gained record viewership with this films release on their HBO Max premiere streaming service. Regardless of what else may happen, the movie will be a theater only exclusive for awhile in a couple of weeks which may further jack up the film’s box office value and it will maintain its top box office spot for quite awhile still afterward.