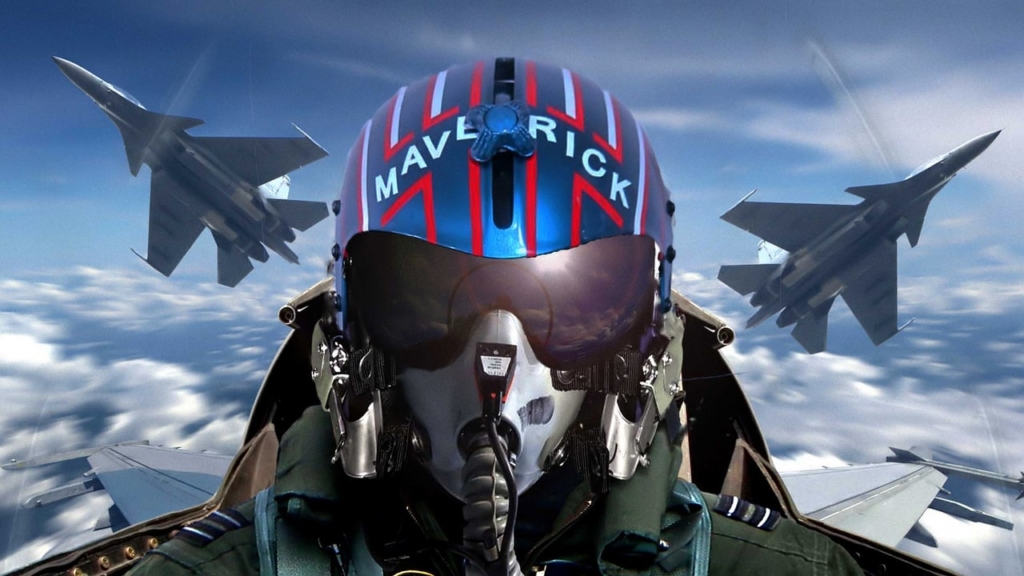 It is of no surprise to anyone in the world at this point that the entertainment industry is suffering very hard due to the Covid-19 outbreak. With the outbreak, we gained phrases like “flatten the curve” and social distancing, which is just a shorter way of saying stay away from other people to keep the number of new infected down. So in an effort to help with that effort, and before the government shut them down by force, theaters closed their doors along with other establishments like restaurants and bars. Theaters were not the only part of the industry hit as most people well know by now with movie productions shut down as well.

So, with movie theaters and all film production shut down for the foreseeable future, it is of course only natural that movies would be delayed. Some studios decided to wait longer and see just how all of this would turn out, and some decided to delay their movies sooner. Those that did it sooner, did it because they knew they would have to reschedule to a new release slot and took the risk. That plan made sense and now most films are delayed for upwards of 5 months to a year. Unfortunately, there is no telling how long this outbreak will last though, so now movies that are scheduled for June releases are being delayed.

Movies like No Time to Die, Black Widow, and Fast & Furious 9 were big titles among the May releases that ended up getting pushed back due to the outbreak. May is now an almost completely clean slate, with almost nothing set to premiere in a month with one of the craziest holiday weekends of the year. Now, as things seem to be spiraling out a bit more than anticipated, studios are delaying June film releases as well. Among the first to announce a delay was Warner Bros. who are delaying In the Heights and Wonder Woman 1984 and are eyeing an August 14th release date hopefully. Following their announcement of their movie delays, Paramount announced that Top Gun: Maverick would also be receiving a delayed release.

Top Gun: Maverick is the upcoming sequel to the original Top Gun film which sees the return of the titular “Maverick” as he trains a new class of ace pilots. The new date set for the release of the film is December 23rd in order to give it a good release window. On top of Paramount’s delay for that film, they additionally slated A Quiet Place Part II for a September release following its delistment as a March theatrical title. The push for the former film to be released in December should, in the end, benefit the movie since the end of the month is like a 2 week vacation for many. Following the end of the pandemic, the movie might just be one of the biggest releases out there and this appeal can only help. Be on the lookout for other news about additional delays.