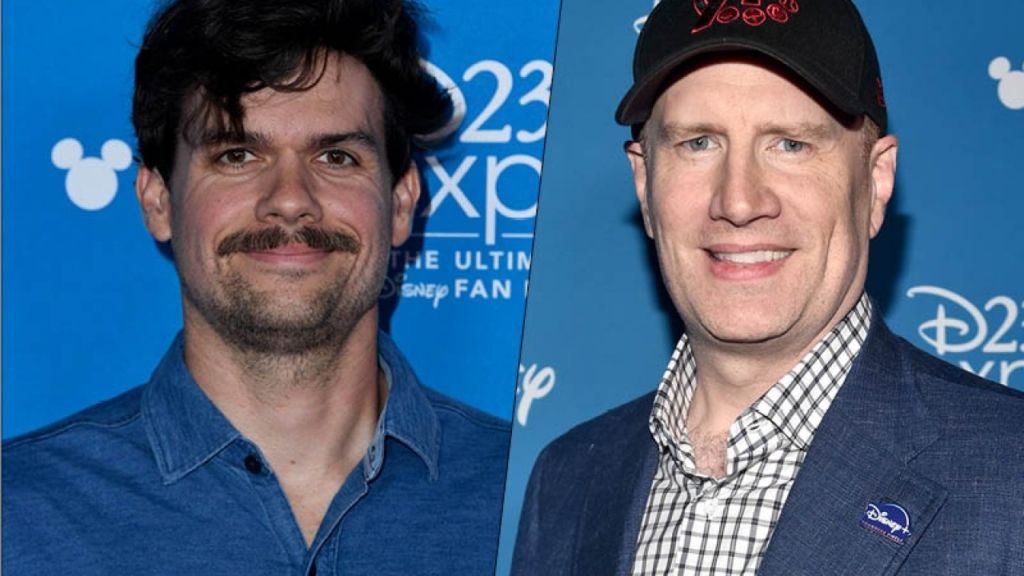 The ‘Star Wars‘ franchise is one unlike almost any other out there in the world in terms of overall popularity and incredible ability to draw in new crowds. The franchise is easily one of the most well known draws for getting people invested in purchasing toys and games and has become a cash cow the likes of which very few other franchises ever reach the heights of. There have been countless pieces of media made about the ‘Star Wars’ franchise over the years and very little has changed since the moment the first ‘Star Wars‘ was introduced. What has become just as entertaining over the years since the creation of the franchise is the fact that the creator George Lucas never thought it would become as big as it was. So yes, the ‘Star Wars’ franchise was actually an accidental success and it has remained an incredible success over the years since its inception.

As the years went on and more films were made based around the original concept, the popularity of the franchise just continued to grow and the amount of money surrounding the franchise as a whole was staggering. Outside of the films were the incredible stories being told not just by those connected to the franchise, but also the people who just enjoyed the idea of the franchise so much that they wrote their own stories to help compensate in some way. People just wanted to have some part in the story of the universe that they loved by that point and things only got crazier after the Prequel movies released in the late 90’s and early 2000’s. Eventually, after a longer period of time than people would have thought, Lucasfilm ended up being bought out by Disney. Considering the amount of money to be made in both marketing and toy lines, of course they would want to pick up the franchise, even if it did cost billions to do so.

Of course, it probably took Disney a long time before they finally made the decision to purchase the rights to the ‘Star Wars’ franchise because they wanted to see if the popularity remained even after so many years. Clearly the popularity of the franchise remained and they decided it was going to be a very good investment to go through with the acquisition and it has made them a lot more in revenue than it cost them to purchase the franchise. Unfortunately, any fan made stories that came into being after the acquisition were essentially thrown out and made non-canon with official side-story lore coming out over the years since. With this, they were able to establish exactly what would be canon within their own universe and make use of it during their marketing to all audiences. What really solidified the fact that they were going to take the franchise as far as they could was the fact that they immediately started making movies after acquisition.

Not only did they start making movies again, but they already had some plans in place as to where they wanted the franchise to go after they started work on it. This plan was generally that they were going to produce a bunch of shows and continue their plans to produce their movies in a way they felt benefitted both them and the franchise best. What this meant was that they were going to release mainline movies every couple of years for the Sequel trilogy and they were going to produced side-story films which would release every “off” year where a mainline film didn’t release. After the release of their second side story film, they realized that there just wasn’t as much of a market for that sort of thing as there was the mainline films, despite the vocal outcry from the minority of people who felt otherwise. Thus the plans went down the drain on their side story movie plans.

Fortunately, the creation of their Disney+ premium streaming service has created an alternative, and ultimately more profitable, avenue for them to make money out of the franchise which functions as a good place for side stories. They were able to start producing other Star Wars projects that they could show as television shows on their platform on a weekly basis once they were produced as a means of driving traffic to their site. Once these projects started to once again see success, they made their plans once again and those plans now include new movies. It is entirely unknown just what these movies will end up being about, but they are being worked on by some pretty big people under Disney’s belt at the moment to make them the best they can be. Among the directors tapped to be a part of their new projects was one Kevin Feige who is well known at this point for his work on the MCU as one of the main heads responsible for Marvel Studios productions.

While there is still very much which is unknown about the new Star Wars films, one thing we now know for sure is that they are bound to be fascinating films. The one that Feige is working on has even less known about it though as even the story hasn’t been written yet. In order to rectify that fact, Feige has tapped Michael Waldron, the executive producer for ‘Loki’ to be the writer for the film. Waldron is both the EP and the writer for the new Disney+ show focused on the MCU villain/anti-hero Loki and it would appear that Feige believes he fits the bill to be a part of the new, yet-to-be titled ‘Star Wars’ films. Given the track records of the people involved with the MCU, we should strive to expect a lot of great things from these upcoming films. This news is something that will definitely have fans all the more excited for the release of the film in the years to come and hopefully we will all be hearing more about this in the months to follow.