China to Reopen Theaters with Blockbusters 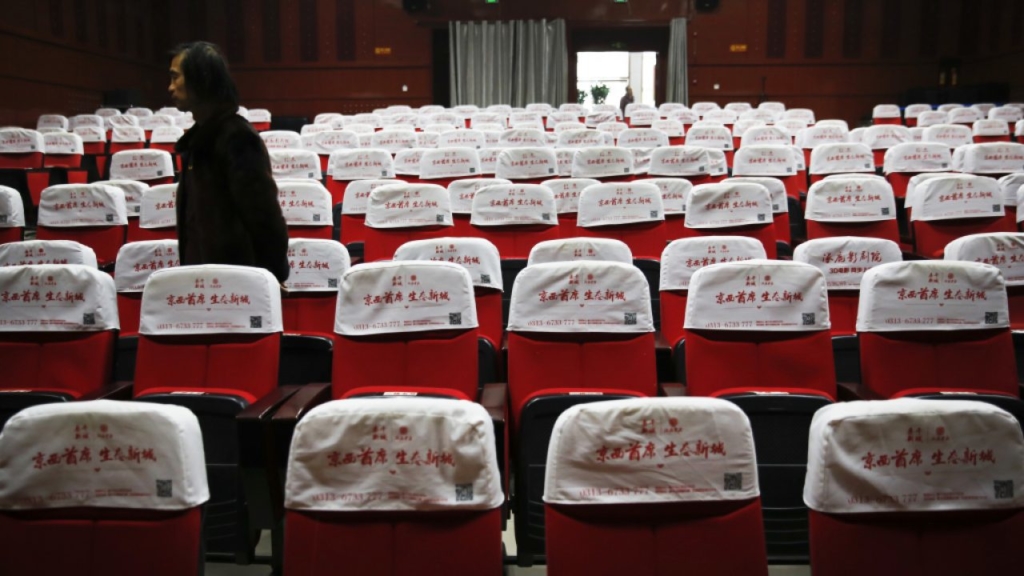 As we all well know, China was the point of origin for the spread of the Coronavirus we are currently isolating ourselves for. So then, it must be stated that they have been handling the virus longer than the rest of the world. Since they have been dealing with it longer, they are more likely to get over the disease quicker than the rest of the world. This has led to them plans on lifting isolation of specific provinces and cities, most notably Wuhan, the city at the epicenter of it all.

With isolation planning on being lifted in China, the focus then shifts to the industries currently losing money. The idea is to try and drive traffic to those industries because they are hurting from being shut down. Among the industries that have been shut down is the movie industry, and to try and help it, China will be reopening around 600-700 theaters. To drive traffic to these places, amid concerns from citizens, they will be replaying some of Hollywood’s biggest blockbusters. This includes movies like The Avengers movies, Inception, Interstellar and Avatar, and it will help Hollywood as well since 25% of ticket sales goes to the studios.

China lifting restrictions could be a good sign that isolation worked and cases of the disease will no longer increase. However, this is also highly dangerous because things like incubation period can vary. Differences in incubation period can cause people to go nearly a month without knowing they are sick. Also, people could end up coming in contact with others after isolation is lifted and start a spread of the disease that could possibly be worse than before. People should still be doing their best to practice safety in light of everything that has happened thus far to make sure they don’t have to go through the same thing again.

While industries may be hurting due to the fact they have not had business, it isn’t a great idea to try and rush everything to get them running again. If the disease does bounce back due to isolation being lifted, things could end up being worse than before. So more than anything people need to be careful whenever restrictions are lifted as we won’t know for awhile yet if things will be safe. Safety should be on people’s minds even long after isolation ends and should keep to themselves until absolute safety is assured.