AMC is Offering Other Studios the Same Deal as Universal 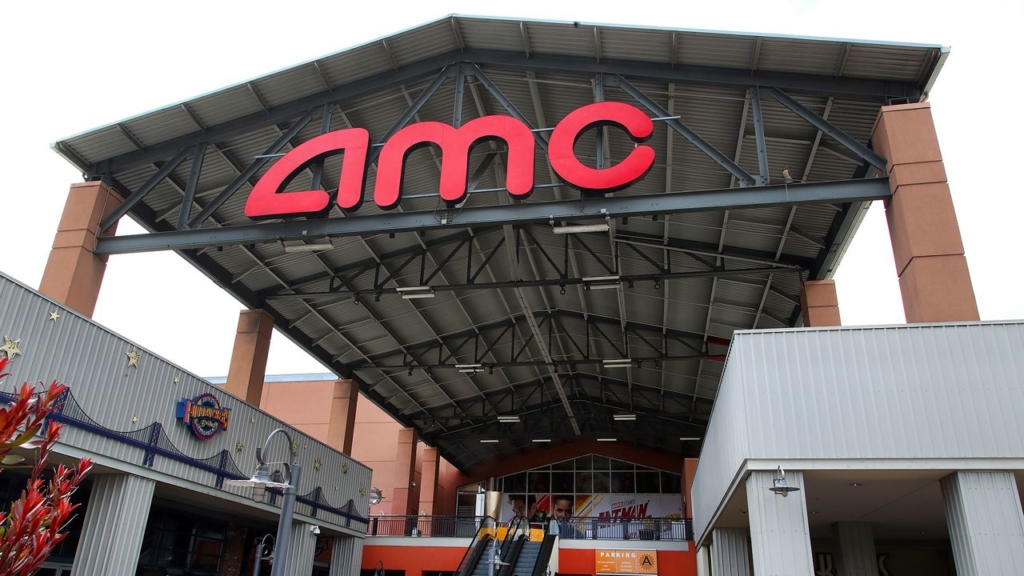 Despite the fact that we are still in the middle of a pandemic, companies are trying to figure out any ways they can to keep business going. During this time, the entertainment industry has been doing its best to try and keep up with what has been going on in the world. They have had no choice, until recently, but to delay working on anything simply because they couldn’t do anything at all without breaking rules. Now that guidelines have been, at the very least, put into place, the entertainment industry is doing its best to adapt to said guidelines in order to get back to work. This seems to have worked out relatively well for studio productions, but not so much for finished products.

Studios haven’t really been able to get their movies out into the public eye because theaters have mostly been shut down. If most of the theaters are closed and another wave of the virus is spreading, then they have absolutely no reason to put their films out. Putting films out now in such a volatile climate is spelling disaster for the box office returns that the movies would see. Instead, many studios have opted to take the longer route and wait for things to settle down before releasing the films when all theaters open up. Warner Bros. is even going so far as to indefinitely put a hold on their newest movie ‘Tenet’ in the U.S. and they will be releasing it internationally first. This just shows what companies are willing to do if they are insistent on getting their movies out in theaters.

Another option that some studios have opted for is the release of their films to digital VOD and they will forego any kind of theatrical release for those films. One of the biggest proponents of this is Universal who admitted when the pandemic began that they have been wanting to try this approach for years, but the pandemic gave them the perfect chance. They decided that releasing films straight to digital would end up working out better for them in the end and they made that known to everyone. Universal also said that they planned on concurrently releasing new movies on VOD and in theaters which theater company AMC took issue with.

Almost immediately after the announcement was made by Universal, AMC issued a response to that announcement by saying that they would no longer show any Universal films. Universal then issued a response correcting what they had said as it sounded more as though they completely preferred VOD releases over theatrical releases. A couple of months had gone by and there was no word from either company about the aforementioned statements, but recently an announcement was made. AMC will allow Universal to release their films digitally after a film has been in theaters for at least 17 days. This would drastically lower the amount of time that it would take for films to come out after they hit theaters, and now AMC is offering that option up to all other major studios.