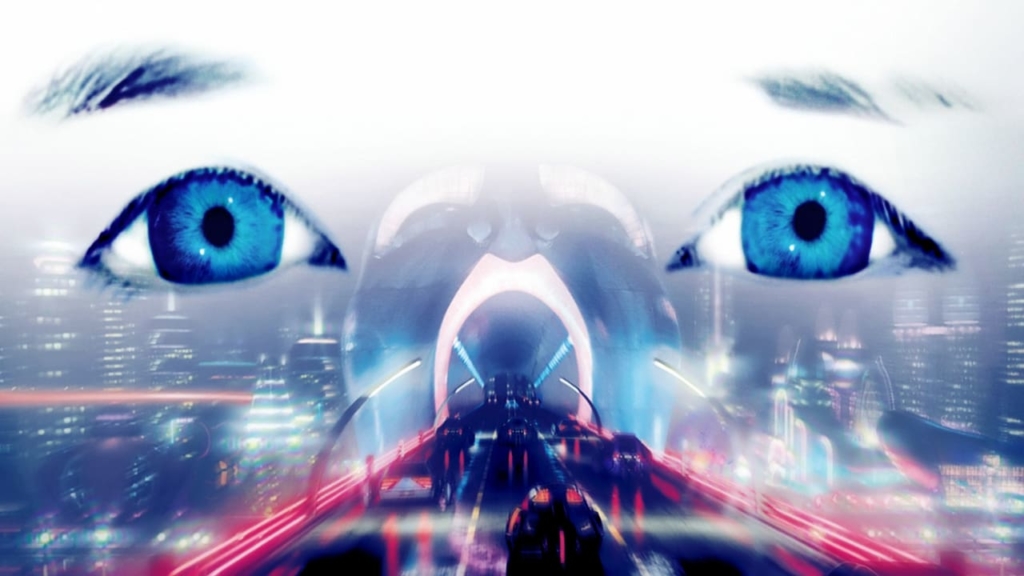 I hardly ever get truly sad at the end of a film, but this is one of those films that I do get sad finishing. The bittersweet feeling that is left after the film is proof that the film itself had a huge impact. The way that all of the characters are portrayed within the film is something that makes it feel almost too real and makes crave affection. The whole movie is just a story of a lost affection and what some people would do in order to reacquire it. It is an odyssey for the characters involved and it makes me wonder whether or not I would be willing to go to the same lengths. If you suddenly had the one thing you loved taken away would you do anything to get it back. The main character of the film, masterfully portrayed by Haley Joel Osment, would do anything to get that back and it proves that he doesn’t need living tissue to feel the need for affection. Some people are even more mechanical than he is even though they are human, and this just shows that anyone or thing can yearn for something. Does it make you human or machine to want those things?