Will Movies Ever Be Normal Again? 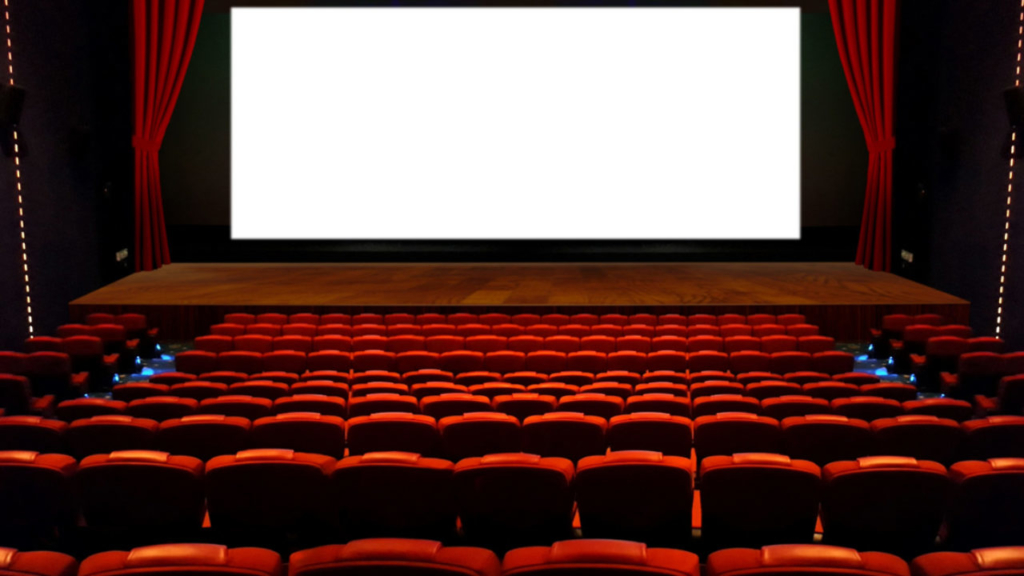 Just like the title of this article I am posing the question, “Will movies ever be normal again?” More specifically I am talking about the movie-going experience as a whole. Public venues have all been closed down for a couple of weeks now, and they will continue to be closed for an indeterminate amount of time. For the movie industry as a whole this presents a massive issue since studios cannot make the money they normally would on a film if it went through its full release cycle. Theaters were in trouble because getting people in seats to see movies is how they remain opened. However, the Senate recently passed a federal aiod act to help theaters and their employees to bounce back.

Although theaters may end up getting the aid they need to bounce back, things are changing. At the very least they feel as though they are changing because of all of the movies that have been forced to release early on digital to recoup costs. It is hard to get exact numbers as to how many people are watching movies using VOD, but since everyone is at home, it is safe to say a lot. People are being spoiled by the fact that they don’t have to wait and can just watch the movies at home. Those people think that even when theaters reopen, they will be able to get new releases immediately like they are now.

This way of thinking could actually become a problem for theaters, as people would, more than likely, want to stay home in order to watch movies. Theaters are needed as a part of the entertainment industry to give companies a gauge on how their films will sell once they have their full release. Of course theatrical releases also mean extra money for not only the filmmakers, but the theaters themselves. Even with this in mind, people are starting to think less about going out to see movies and this could definitely damage the industry irreparably.

The general public at large will not want to really go to the movies anymore to see something they would rather watch at home. This mentality could end up resulting in an opposite effect than what theaters originally hoped for. Theater owners believe that when it is time to reopen, they will be able to get back to where they were. With things the way they are and people wanting them to stay that way, there is no guarantee that movie theaters will ever be the way they were again and they will go on the decline.