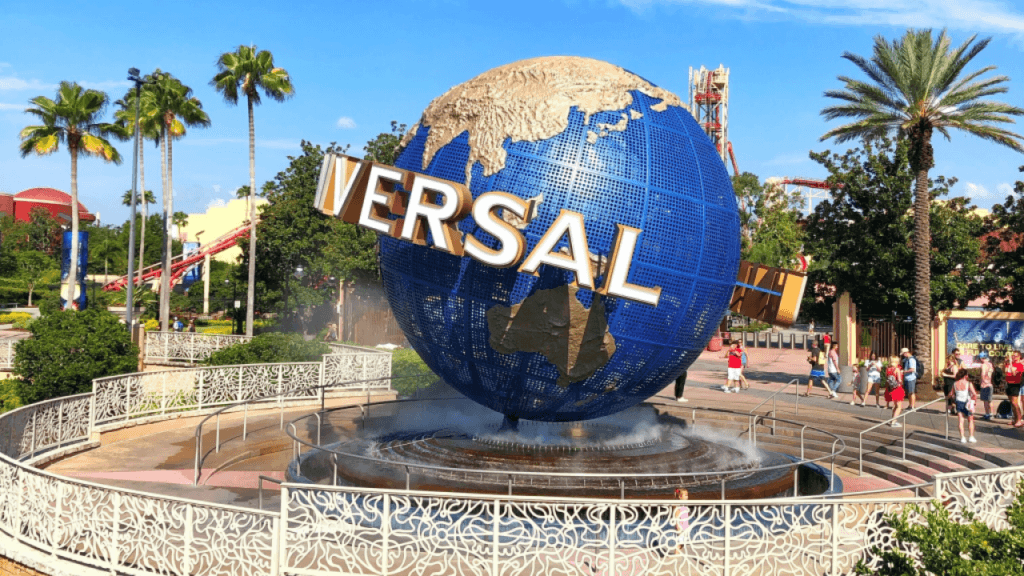 It is of absolutely no surprise that amusement parks were one of the first public places to shut down in light of the Covid-19 pandemic currently sweeping the world. No matter how large or small the amusement park is, it was shut down for health concerns. Of course this was terrible news for a number of parks due to parent companies needing the income. On top of that, a lot of people are currently out of a job due to the parks’ closing. Naturally every park that was closed wants to reopen as soon as they possibly can, but they are going to get caught up along the way.

Amusement park closures have already been stated to be one of the biggest losses of revenue that is currently afflicting the entertainment industry. Disney has already reported that the closure of their U.S. parks is costing them a total of $20 million a day. On top of the parks losing money, it has to be taken into account that the people who were working there aren’t getting paid what they normally would if the parks were open. Parks being shut down is only natural, but time hasn’t stopped for the industry and it is costing all of them.

In the middle of March, many parks announced their closure until the end of the month in order to help stop the spread of Covid-19. This was only a temporary date they had in mind though, so now it seems like the date for reopening has been pushed back another two weeks until the middle of April. Universal Orlando was set to reopen on the first of April, but due to the rapid spread of the virus, and therefore an increase in reported cases, they have changed the date to April 19th. With no one knowing what approach to take in the following weeks, it is only natural that they would end up doing this.

This pandemic is presenting a lot of different unknown scenarios that companies have to contend with moving forward. They can’t really reopen because of the rule put in place by the government in order to help flatten the curve of infection. The parks will have to continue to push back their reopening dates if this outbreak continues to expand the way it has been. Many are hoping that things can go back to normal soon, and hopefully with restrictions the way they are now, we will get to see it all go back to normal soon.