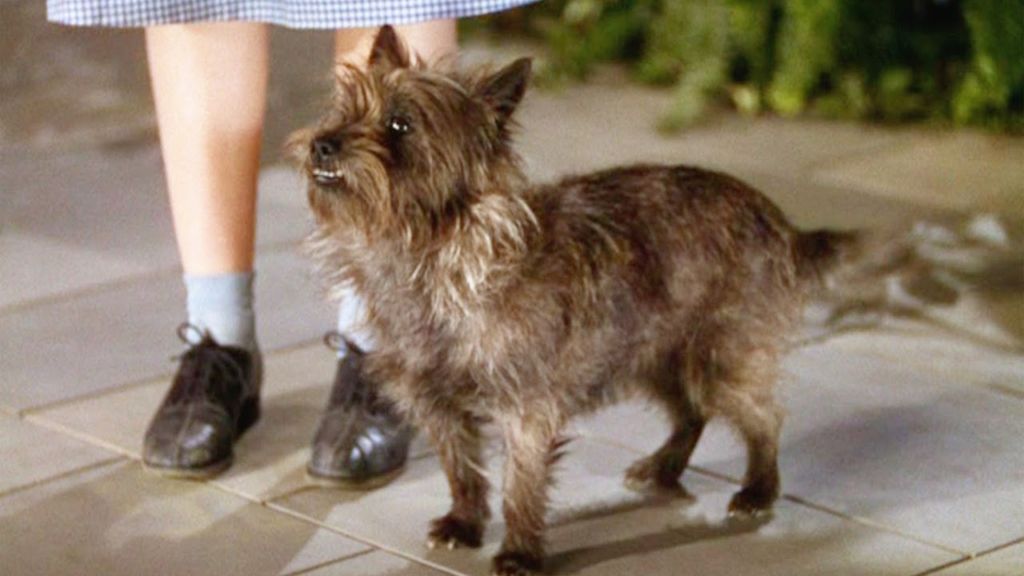 There are many films out in the world that remain classics to this day no matter how long it has been since they originally released. Classics are something that, no matter the age, people who watch the movie end up falling in love with it and it stays that way. Those films just happen to be the ones that many people can relate to in some way or another and very few movies are actually capable of making people appreciate them in that way. One of the most well known fantasy classics is the movie ‘The Wizard of Oz‘ which is one of the oldest classics out there right now, having been made in 1939. No matter who actually ends up watching it, it remains a film that people will always love to watch, defining it as a classic.

‘The Wizard of Oz’ was a film with a famously rough production that nearly resulted in it dying out before it was released a number of times. Luckily, there was eventually a release for the landmark film which firmly cemented it as an instant classic due to how the film plays out. The film is a fantasy film unlike any other because it sees a young girl going to a land that seems familiar in some ways and makes people think it could be a dream. Over the years, various forms of media have tried to dissect the movie and created various other movies and shows based around it. Now it seems that we will once again be getting another treatment like this, but set around a smaller, but important character.

There is now talk of a new ‘Wizard of Oz’ animated movie in the works which follows the character of Toto the dog. Apparently the animated movie is going to follow the original tale but through the eyes of the well-known, yet tiny companion Toto. Not only will the movie be animated, but it will also be a musical which is no real surprise considering the fact we have seen musicals surrounding this film for ages now. Needless to say this will be a movie that fans of the time-honored classic will be watching out for, but there is no telling how the quality will be. There have been plenty of animated versions of the film over the years, but they really aren’t close to what the classic movie was.