The ‘Solo’ Movie Director Affirmed No Plans for Sequel 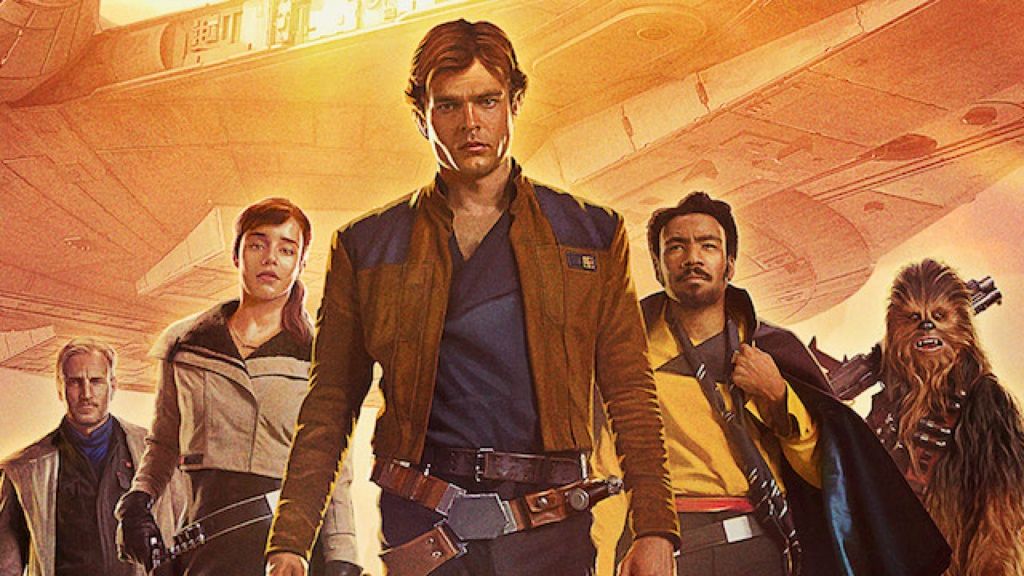 The Star Wars franchise has a lot of media and merchandise in its pockets due to the many years that it has developed good faith with consumers. Since the inception of the original ‘Star Wars‘ trilogy there have been generations of fans that have fallen in love with certain aspects of the universe. The Star Wars universe is one that has so much lore involved with it that there is something for almost everyone when it comes to drawing people in to try and get them invested in some way. While the main stories of the franchise are what draw in the most people, there are plenty of people that want nothing more but to read or see things from side stories. Thus, the expanded universe for Star Wars became a thing officially to get more people interested in the franchise.

Other than the main line movies that often draw the most attention, there is also the side stories and the biggest attraction for fans outside of the main movies, the TV shows. The television shows for the Star Wars franchise are highly regarded by the community and they also give some insight into things that many may not have picked up on in the main movies. One such show was ‘Star Wars: The Clone Wars‘ which wasn’t really elaborated on in the movies, but it is a very important period of time between the second and third movies of the Prequel Trilogy. It is also regarded as one of the best pieces of content to come out of the franchise as a whole. This showed that some of the best content for the series could actually be from the side stories and not so much the main story.

One of the biggest side projects that succeeded as of late in the Star Wars universe is ‘The Mandalorian‘ which takes place after the end of the original trilogy. It is yet another side story, but it is one that has attracted a lot of attention and is doing fairly well, but not every side story is bound to do as well. Disney planned on releasing side story films in between each of the sequel trilogy movies that told unique stories around popular moments or people in the franchise. The second film they ever made for this purpose, ‘Solo: A Star Wars Story,’ told the history of one of the series’ most famous characters, Han Solo. Other than to sell tickets, the movie was made as a prequel to when Han joined up with Luke and Leia in the original trilogy. It also served as a way for people to learn more about how he ended up the way he is.

Unfortunately, the movie was mostly seen as a failure because it wasn’t really well received at the time of release and it didn’t do so well at the box office. This resulted in Disney scrapping their original plans to make more of these side story films from that point on, which eventually led to the creation of ‘The Mandalorian.’ Since ‘Solo’s’ initial release it has become much more popular with many hoping that they will get to see a continuation of the story from the cliffhanger they put in at the end of the film. Director Ron Howard just recently confirmed that there is absolutely no sequel in the works for the film, so it doesn’t really seem like these hopes will come to fruition. That being said, it seems that there may be more side stories on the horizon, but we will have to wait and see.