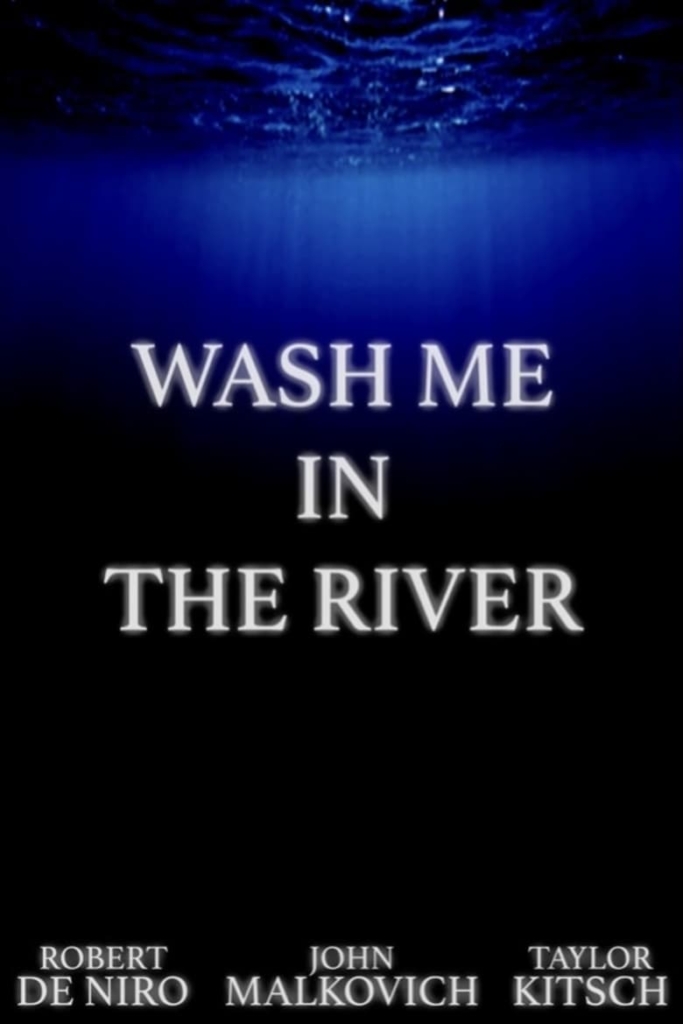 Quavo, the head “huncho” of the Atlanta rap group “Migos”, is set to make his feature-film debut in the upcoming movie “Wash Me in the River”. He makes his debut alongside a talented set of actors in Robert DeNiro, John Malkovich and Jack Huston. It is is directed by Randall Emmett who brought us “The Irishman” in 2019 and “Lone Survivor” in 2013.

Quavo is to play Coyote, the antagonist and ruthless druglord who is responsible for selling the drugs that resulted in the Protagonist’s wife dying from an overdose. The protagonist, named Shelby John and played by Jack Huston, is filled with fiery rage, as he embarks on a vengeful killing spree to right all the wrong done to his deceased fiancé by killing every link in the drug dealing chain.

Armed with nothing but adrenaline and a nail gun, Shelby John picks off dealers and junkies one by one until he gets to the top. Sheriff Church (Robert DeNiro) and Detective Zeppelin must race against the clock to put an end to Shelby’s vigilante justice before his fight with the crime lord Coyote (Quavo) turns the entire town into a bloodbath.

Quavo, excited about his role in the movie, had this to say:

“I honestly think this movie is going to be one of the greatest to come of this time,” Quavo says. “The experience was unbelievable for me, with Robert DeNiro and Jack Huston being so down to earth and making me feel like family. Gonna see me doing some stunts and a lot of what you hear from me in my raps! This is one of my biggest debuts I’ve ever had, and so proud of what we did and to get to work with Randall who’s such an amazing guy — I can’t wait to do more films with him”

Quavo is currently wrapping up filming in Puerto Rico and recently shared this video of him holding a gold plated assault rifle with a chainsaw attachment. A creation that only Pablo Escobar, Scarface, El Chapo or any other ruthless drug lord would own.

Quavo has held small roles and cameos in many television shows, including Netflix’s “Narcos: Mexico”, FX’s “Atlanta,”ABC’s “Black-ish” and Fox’s “Star.”, but this is his first time landing a role on the big screen.