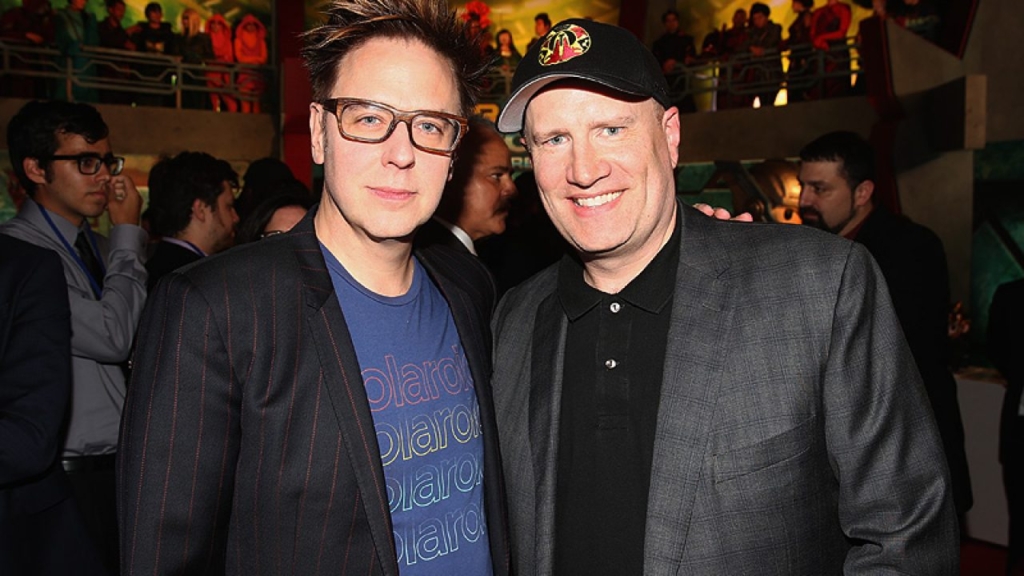 The creative industry is one where people are always competing in order to make things that can draw in different people’s attention. If not for creative differences, we would not have entertainment the way that it is today and much of the industry would be very much different from what it is nowadays. If not for this phenomena, we would have plenty of movies that are exactly the same from their predecessors which is already an issue given how much content exists out in the world. Among those creative types are the ones responsible for the creation of the DC and Marvel franchises. These franchises are rightfully seen as among the biggest franchises to actually exist in the world currently and they pretty much dominate the markets.

If not for the DC films and shows of the 80’s and 90’s, we probably would not have had such a successful run with the Marvel films of the late 2000’s. If not for the love people had for superhero films in general, the movie industry could be a very different place for hero films right now. Among those Marvel films, were movies that no one expected to be as good as they were such as ‘The Guardians of the Galaxy’ which was not very well known outside of a select group of comic book fans. That group of heroes would actually go on to be one of the most popular groups to grace the big screen because of the efforts of the movie’s director James Gunn. Gunn put a lot of work into the likeability of the characters seen on screen and the overall aesthetic that made up the film, giving it an air that made it seen as a great film overall.

Due to a controversy caused by old messages that Gunn had online for jokes that didn’t age well, he was temporarily let go from the upcoming ‘Guardians of the Galaxy Vol. 3’ movie. Eventually they rescinded this, but during that time, Gunn was picked up by Marvel opposition DC to direct a new film. That movie would go on to be the upcoming spiritual sequel ‘The Suicide Squad.’ One would probably expect some bad blood between Gunn and Marvel Studios, but Marvel Studios head Kevin Feige actually went to Gunn’s set to see how he was doing with his film. Gunn revealed that Feige was “very cool and supportive as he always is,” and that any behind the scenes enmity is only existent in the fan community.