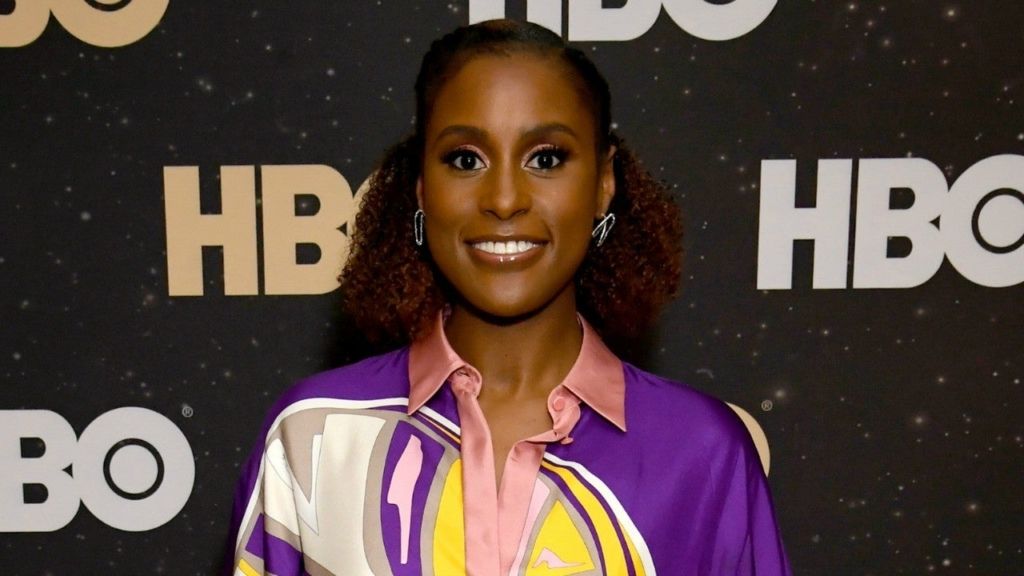 This New Year is one that many people are trying to meet with much enthusiasm after the whole of last year since last year was an outright failure in the minds of many. In an effort to make up for the horrible year that was last year, many a company and organization are now doing their best to make their way into the new year. One such organization which is making their changes and making sure they are known to the world is the Television Academy which decides which shows on TV will be given awards in the upcoming year. Among the new committee members to be added to the executive board this upcoming year are actress/executive producer Issa Rae and executive producer Gloria Calderón Kellett. They are but two of the newest additions to this year’s six new committee members as decided by head of the board, Frank Scherma.

The new members also include ABC’s Rob Mills, Anonymous Content’s Dawn Olmstead, Amazon Studios’ Vernon Sanders and Apple TV Plus’ Zack Van Amburg. Scherma has said, “Their leadership provides invaluable insight that will allow the Academy to play an integral role in shaping the evolution of the medium.” After this past year, and even within years prior, there has been a lot of public outcry to try and get people to be involved within the industry in reforming it as an institution. According to what Scherma is saying, he believes this group of people would be very effective at being able to make the necessary changes in the industry that people are trying to make a reality. This group is now the group of people responsible for the reformation and direction that the academy will take over the 2021 term and how Television as an institution will turn out.

For those who may be wondering more about the headlined board members: Gloria Calderón Kellett is an executive producer, co-creator, co-showrunner, director and actress on ‘One Day at a Time.’ She was also a writer/producer on ‘Devious Maids,’ ‘Rules of Engagement‘ and ‘How I Met Your Mother.’ Issa Rae is recognizable for the fact that she is responsible for creation of, as well as starring in, HBO’s ‘Insecure,’ for which she has received multiple Emmy and Golden Globe nominations. Rae’s film credits manage to include ‘The Hate U Give,’ ‘The Lovebirds‘ and ‘Coastal Elites‘ as well, giving her time on the big screen as well. The remaining members of the board are all accomplished as well with many of them serving as the heads for officers for major divisions within their original companies.

Dawn Olmstead was recently named CEO and partner of Anonymous Content and prior to that, she served as president of Universal Content Productions. This meant that she was responsible for overseeing all creative and business operations of scripted and non-scripted content for the studio during her tenure there. Robert Mills is Senior vice president for alternative series, specials and late-night programming at ABC Entertainment and it is his duty to essentially oversee current productions and specials for ABC. Vernon Sanders is the Co-Head of Television at Amazon Studios where he oversees scripted and unscripted original programming produced for Prime Video and IMDb TV alongside Albert Cheng. Zack Van Amburg is the Chief content officer and head of worldwide video for Apple TV Plus which means he oversees all aspects of strategy for video programming globally including the launch of the platform. Even before then, he was the president of Sony Pictures Television.

Needless to say, the choices for the Executive Board which were made for this year were unlike the previous years in the fact that they are more geared towards the reformation people are hoping for within the industry. More specifically, people are looking forward to seeing how this new board will be able to handle the ceremonies and awards that the Television Academy are responsible for over the next year. They are responsible for decisions that can help shape how people both within and out of the industry will see the industry as time goes on becoming more inclusive and fair which is what people have been asking for over the years. Instead of shows releasing with the obvious clichés and exclusivity that they have been over the years, they are hopeful that this will start to wrinkle out over the next year with this Board in place. While things won’t immediately start to change, they will start being a bit different and things will eventually get better as time goes on.