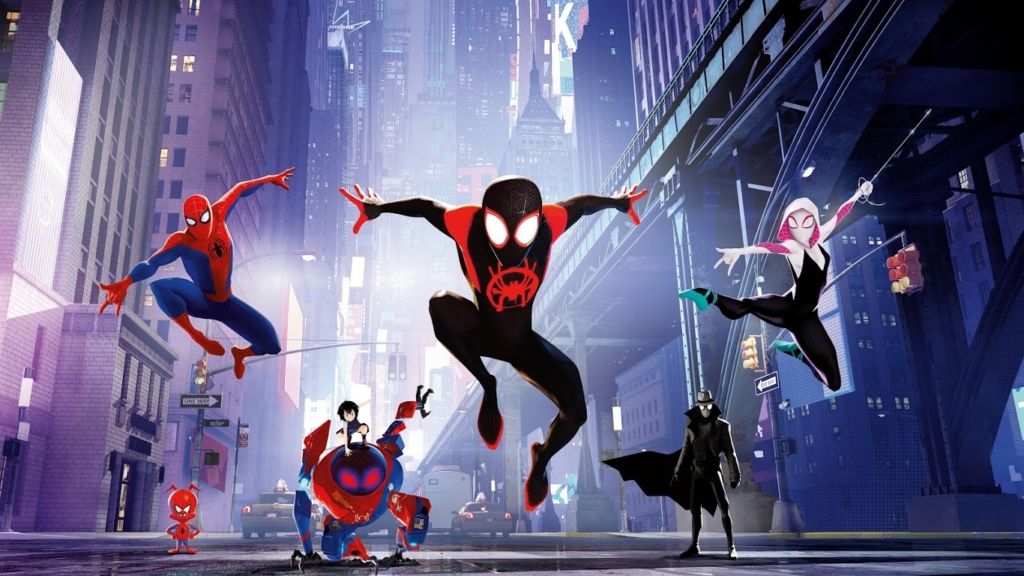 No matter how subjectively we look at certain aspects of the Marvel franchise, the fact remains that it has been pretty much a massive success. Even before the Marvel Studios films started coming into existence, the Marvel franchise created its foothold with movies like the early 2000’s Spider-Man films. Although the third film in that original trilogy was not viewed very well, it was overall a pretty successful trilogy that saw hero movies entering a new era. Spider-Man has held a pretty strong opinion in the eyes of fans over the years, especially through the ups and downs that came with them. When it was announced he would be returning for the MCU, fans everywhere instantly became excited once again. No one was quite sure what would end up happening because the company that owns the rights for the Spider-Man films was Sony.

Ever since the inception of the 2000’s Spider-Man films, Sony has been the company which has held the rights to make films related to the aforementioned hero. When the MCU films started becoming more and more popular, fans became worried because they knew that Spider-Man had to become a part of it all eventually, but they also knew Sony had his film rights. Luckily for fans, a deal was worked out and Spider-Man officially became a part of the MCU, but this doesn’t mean that Sony gave up his rights and, in the background, they made an animated film called ‘Spider-Man: Into the Spider-Verse.’ This movie would go on to be the best piece of Spider-Man related content they had produced themselves in years.

‘Into the Spider-Verse’ was an animated film created by the Sony company which revitalized Sony’s own market for their character that they have creative control over. The movie was a massive hit on release and there was word not too long ago that a sequel for the film was currently beginning production and would become available to the public by some time in 2022. With word of a sequel on the way, it is of no surprise really to anyone that new information is coming out in regards to the first film and some of that info is actually really interesting. One of the big things to come out about the film is the fact that live-action versions of Spider-Man were considered for the film, but were seen as being too weird. That is saying something considering the different types of Spider-Men already in the film, but it makes sense given the fact that trying to blend live-action and animation like that would have been nearly impossible. Still, it definitely would have been interesting to see a version of the film where live-action Spider-Men were a part of the action.