Horror Fiend Jason Blum Wants to do a Frankenstein Flick 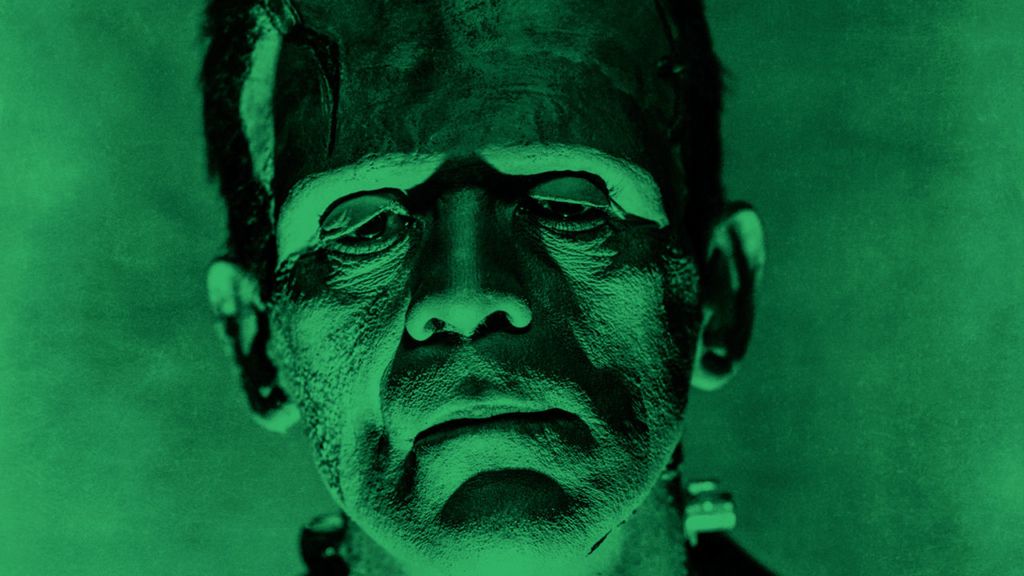 In case the name sounds familiar, Jason Blum is the founder and CEO of the eponymous Blumhouse Productions. This production company is responsible for the creation of a number of horror films, with the most recent being ‘The Invisible Man.’ With the success of the movie, Blum wants to put his efforts into making a Frankenstein movie. That company has a track record for making movies that end up doing surprisingly well, but not as well critically.

Recently however, we got a movie that grossed relatively well on its opening weekend and it is a remake that no one expected much from. Of course the next step after creating a well received remake of a classic horror film is to make more of them. Now, we reach the topic of discussion which is of course Frankenstein. Frankenstein is one of the original monster movies with an incredible story backing it. Movies involving Frankenstein’s monster have been well received over the years, making the idea of a new movie a pretty good idea.

Jason Blum and his team are responsible for giving people an entirely new age of horror cinema to go out and view. Like many, there are a lot of films of his that have not done as well as expected. However, he has managed to produce series such as ‘The Purge’ and ‘Insidious’ that people will watch over and over for years to come. With that in mind, a Blumhouse-produced Frankenstein might be what the horror icon needs to make him at the top of horror films again.