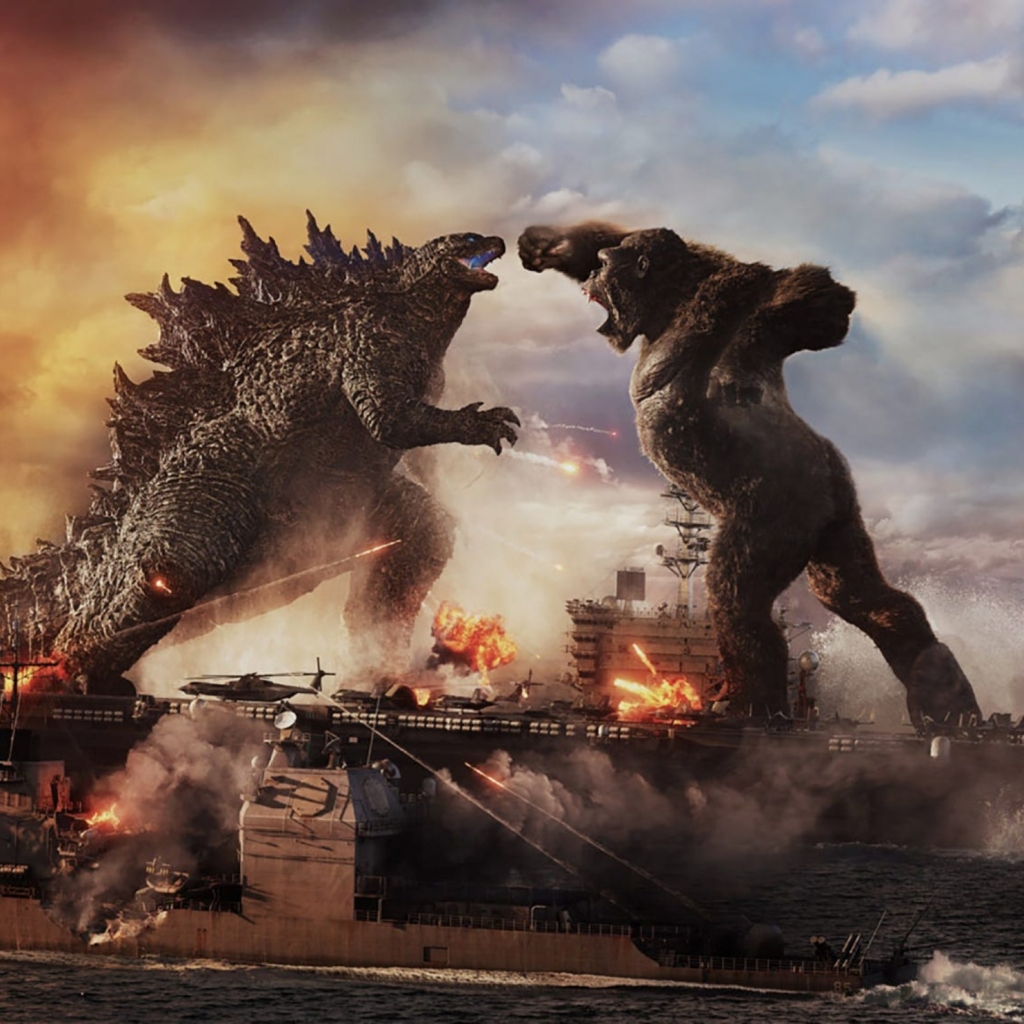 After only a week of release worldwide, Godzilla vs. Kong is already roaring its way into the box office overseas, having grossed $70.3 million in China during its opening weekend. The monster film released in the United States on Wednesday, and according to Deadline had a record-breaking opening day for the pandemic, grossing $9.6 million on its premiere date.

A follow-up to both Godzilla: King of the Monsters (2019) and Kong: Skull Island (2017), Godzilla vs. Kong takes place five years after the events of the former, with Kong living in a dome on Skull Island that’s monitored by Monarch, a secret scientific government agency established to contain dangerous monsters. Meanwhile, Godzilla unexpectedly attacks an Apex Cybernetics facility in Pensacola, Florida. The two monsters clash when the evil tech corporation formulates a plan to fight against Godzilla, which involves traveling to Hollow Earth with Kong to retrieve an energy source that will save the world from Godzilla’s wrath.

So, how was it? Well…it definitely lives up to its title, because you get to see Godzilla and King Kong beat each other up. Other than that, there’s not much else going on. The human characters don’t get enough development, and their conflicts aren’t really that interesting. They just kinda threw in a couple of new characters along with the preexisting ones to expand the Monsterverse. I will say that I loved Jia (Kaylee Hottle), a deaf orphan native living on Skull Island who – initially unbeknownst to her adoptive mother, scientist Ilene Andrews (Rebecca Hall) – can communicate with Kong through sign language, and has a special bond with the giant gorilla that ends up being crucial to the story. The scenes with Jia and Kong were really sweet, and brought a sense of humanity to the monster, showing us that Kong just wants to go home (which he does at the end – Monarch moves Kong to an observation post in Hollow Earth, where he has free reign).

What about the two monsters the film is titled for? They’re really what the hype is all about, and it’s absolutely worth the excitement. The shots of them brawling it out underwater and smashing into skyscrapers are a lot of fun. I loved the aesthetic at the climax of the film, when they were in Hong Kong. The neon, futuristic look to the city set against the night sky was the excellent backdrop for this long-anticipated monster battle, creating lighting that was fun to look at, as well a color palette that went well against the monsters as they shot laser beams at each other and stomped around the city. This epic brawl was like the classic scene that comes to mind when I think of monster movies or kaiju: just a couple of monsters beating each other up in a big city.

My final thoughts on Godzilla vs. Kong? If you’re looking for an action-packed monster movie and think it sounds cool to watch King Kong and Godzilla beat each other up, then this movie is for you. Just a disclaimer, I watched the movie at home on HBO Max, which may have affected my viewing experience. Because it’s really about the action rather than human conflict, I’m willing to bet that my experience might’ve been different if I’d watched the movie on the big screen in a theater, as opposed to the TV in my living room.