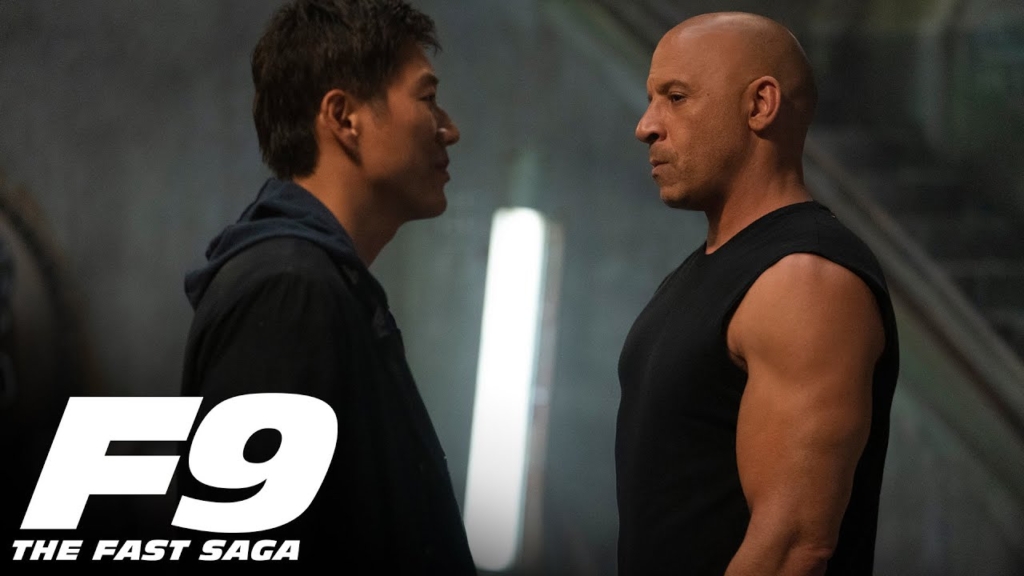 Due to the pandemic, fans of the “Fast & Furious” franchise will have to wait longer to see the next installment in the series. Originally scheduled to hit theaters May 22nd 2020, Universal pushed the release of “Fast & Furious 9” date to May 28th, 2021 in light of the pandemic. Today, March 4th 2021, Universal announced again that it is postponing the release again. This time postponing it 28 more days to June 25th, 2021.

The delay comes after President Joe Biden announced that the US is on track to have enough vaccine doses to vaccinate “every adult American” by the end of May. The delay will allow for more potential movie-goers as there is strong chance that vaccine distribution will surge by June.

The more people getting vaccinated, the likelihood of theaters opening up and boosting their capacities increases. The most recent state to open it’s theaters, New York theaters can only run at 25% capacity. With a $200 million dollar production budget, it was a good move for Universal to hold out in hopes of a more packed theatre, as “the more seats sold = the more money made”.