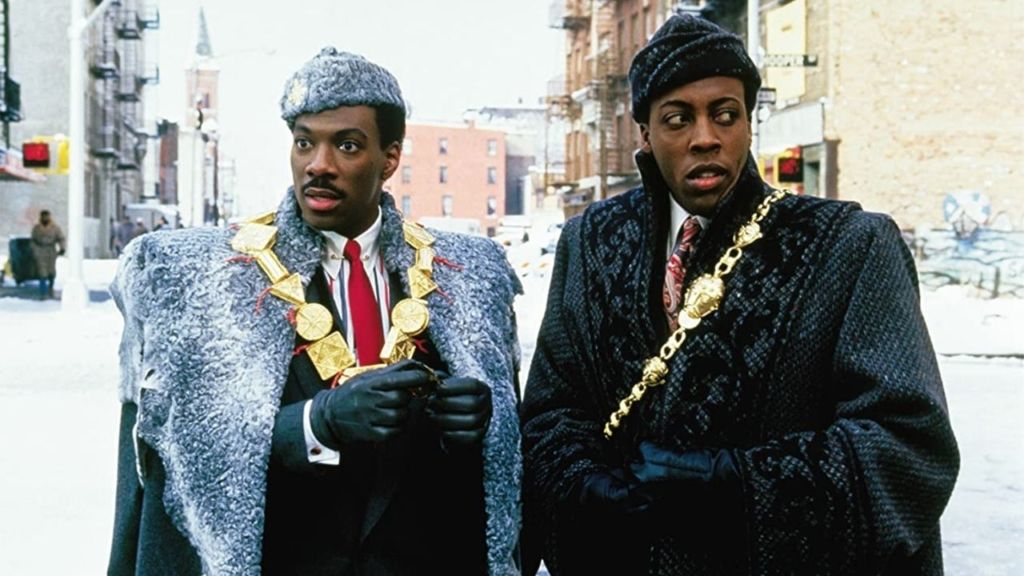 This pandemic has been a huge drain on everyone all over the world, but despite that, there is still plenty of things to keep us busy. Although much of the world is in a state of being shut down, there are still many businesses that are now open that are providing people with something to do. Unfortunately, not all of those businesses are fairing well at the moment because they aren’t getting the number of customers they need to continue staying open. Specifically among these businesses are theaters which are suffering especially hard from not getting any people coming in for business. They have even had to start shutting down to make up for the fact that they currently have no revenue and they will be shut down for the foreseeable future.

Theaters have been trying to draw people in since they started the reopening process and with a couple of new movie releases they thought they could start making money again. Unfortunately this did not work out for them even with the new health and safety regulations they put into place. People just don’t feel as though theaters are a safe place for them to go right now because the risk involved with it is still very high. This resulted in many studios pushing back the release dates of their films, and therefore leaving almost no films for the rest of the year. Thus, in order to make money, studios have been trying to adapt and one of the ways they have been doing that is releasing movies on streaming services. Not all movies get that treatment, but it seems a large number of them are now ending up this way.

One such film that is now going to receive that same treatment is the movie ‘Coming 2 America‘ which is the sequel to the original comedy movie ‘Coming to America.’ The original film was made in the late 80’s and still holds up as a pretty good comedy even now. The sequel is one that many people didn’t even recognize was being made until not too long ago and it will be released soon as well. Like many films, it was planned to have a theatrical release this year, but this is being forgone in favor of a release on Amazon Prime Video who obtained the distribution rights to the movie from Paramount Pictures. So, we won’t have to wait too much longer for the movie to release, but it won’t be in a theater setting due to the pandemic.