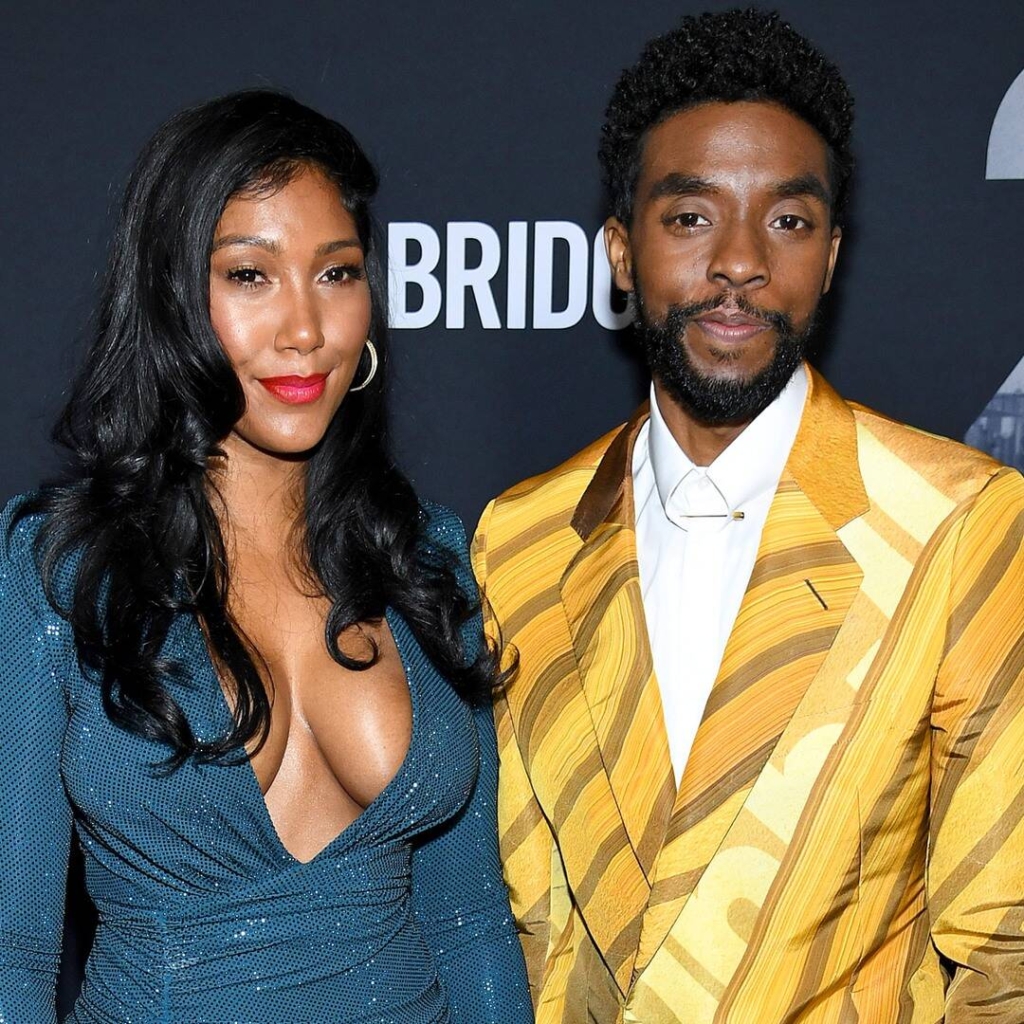 Already a heavily accomplished actor, having once accumulated four motion picture nominations for the SAG Awards in a single year, Boseman was honored at the ceremony for his performance as trumpeter Levee Green in “Ma Rainey’s Black Bottom”. His widow, Simone Ledward Boseman, accepted the award on his behalf, delivering an emotional speech quoting the late actor.

“‘If you see the world unbalanced, be a crusader that pushes heavily on the seesaw of the mind,'” Simone recited. “That’s a quote from Chadwick Boseman.”

After a private, four-year battle with colon cancer, Chadwick Boseman passed away last summer at the age of 43. “Ma Rainey’s Black Bottom” was one of the final films he was in prior to his death, with the other film being “Da 5 Bloods,” which he had a supporting role in.