‘X-Men: The Last Stand’s’ Juggernaut Actor Didn’t Like the Portrayal 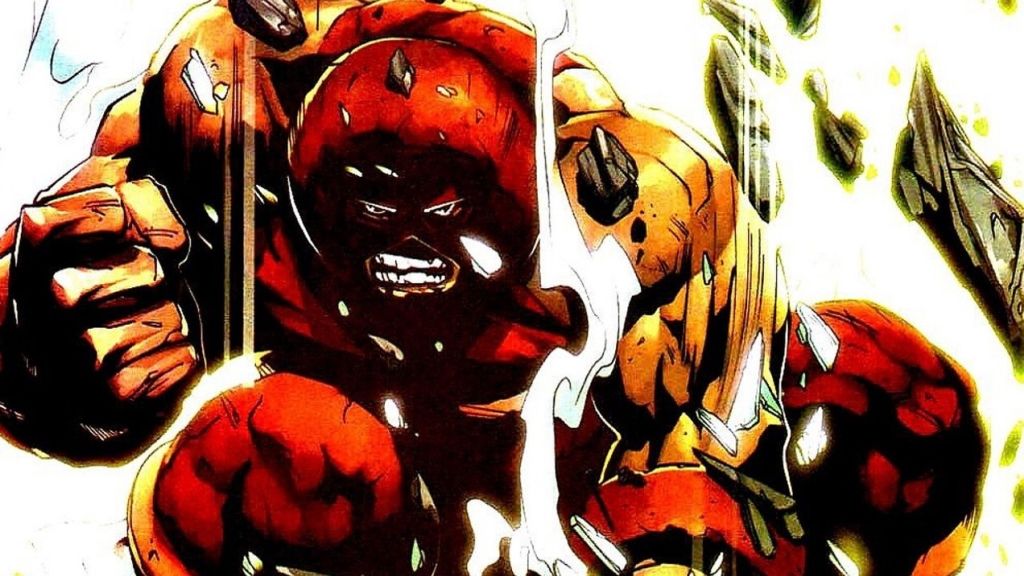 Many of the Fox series of films that featured superheroes were not well received by the fan-base that loved the characters portrayed. This mostly stems from the fact that much of what happens in the films just doesn’t seem to make as much sense as people wanted it to. On top of that, the portrayal of the characters in those films just wasn’t based enough off of the character they are supposed to be. The original ‘X-Men‘ trilogy is a perfect example of how something went from highly anticipated to a total let down. The first film was rated very well among fans of the comic book series and while the second wasn’t received in the best way possible, it was still okay in the eyes of most fans. It wasn’t until Fox made ‘X-Men: The Last Stand‘ that everything started going down hill.

In the original film, the characters had yet to be portrayed in any kind of format so it was a big moment when they decided that they would put them on the big screen. Their portrayals on screen seemed fitting at the time for the characters and it introduced the world to Hugh Jackman’s portrayal of Wolverine. This character became a focal character for the series they tried to make out of these films and easily became the most redeemable part of the movies. That being said, the third film in the original trilogy, ‘The Last Stand,’ was regarded as just a truly bad movie for the franchise. The story line that they tried following ended up just being told badly and the characters were not portrayed in any way that seemed similar to their comic counterparts.

When a film comes out and it isn’t what people wanted it to be and it isn’t well received by people, everyone goes straight to blaming the director or studio for the movie. It isn’t just them, but also the writers who work on the films and are largely responsible for how those films turn out. This is part of what happened to ‘The Last Stand’ which caused many to say that the writing for the film was just bad. Included in this are characters which received some of the worst treatment of all when the movie was in development. There were a multitude of issues during the production of the film, but overall it just wasn’t a good movie. Still, the biggest thing on people’s minds at the time was the portrayal of characters on screen and the lines they had in the film with Juggernaut being a prime example.

In ‘X-Men: The Last Stand,’ the Juggernaut showed up as a character that was well known by comic book fans at large due to regular appearances in the comics. Actor Vinnie Jones recently explained that the portrayal of the character was something he tried his best to work with, but the writers gave him nothing to work with. On top of this, he just doesn’t “feel” the same way that his comic book counterpart does. He is supposed to be a strong opposing force against the X-Men, but in the film he hardly has a role to play. The actor complained that he was given nothing to do and that if given the opportunity, he would have played him as the true character would have been. The character of Juggernaut got to be in the spotlight again in ‘Deadpool 2’ and was even given a more comic based treatment where his character was pretty well treated. Hopefully we will get to see this type of Juggernaut in the future, but we have no idea when this could be.