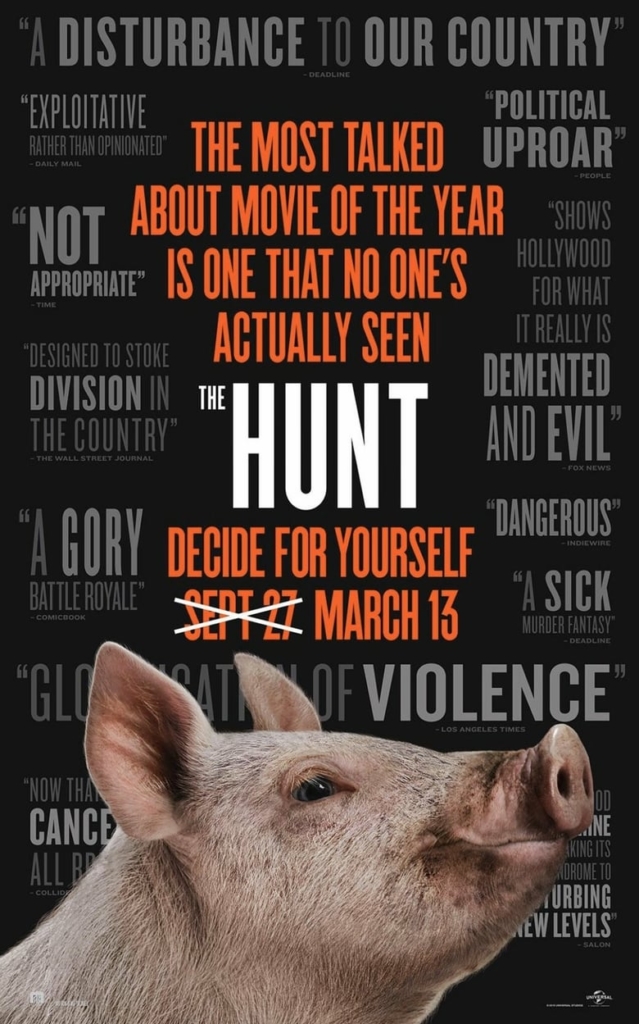 ‘The Hunt’ is an upcoming thriller film that sees a group of people having to survive a hunt that could see them dead. This does not mean that they are all just a bunch of helpless people. Forced into a situation that they cannot control, twelve strangers must try their best to survive a literal attack on their lives by societal elite. Not everyone is set to be hunted, however, and someone is set to fight back.

The elites’ master plan is about to be derailed because one of the hunted, Crystal, knows The Hunters’ game better than they do. She is involved in the hunt in order to deal with those who are at the center of the hunt itself. More specifically, the woman who stands at the center of it all is who she’s after and she’ll do what she has to in order to deal with her. There is no telling how far she will end up going to bring that woman down. In the shadow of a dark internet conspiracy theory, a bunch of elites gathers for the very first time at a remote Manor House to hunt humans for sport.

‘The Hunt’ stars Ike Barinholtz, Betty Gilpin, Emma Roberts and Hilary Swank. The movie is directed by Craig Zobel who also directed the movie ‘Z for Zachariah.’ Produced by Damon Lindelof and Jason Blum, of Blumhouse Productions, this movie is based off of the book, ‘The Most Dangerous Game.’ This new thriller releases officially to theaters on March 13, 2020.