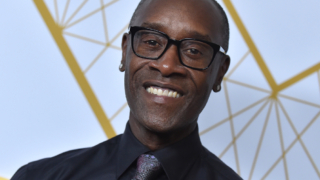 Don Cheadle has been casted as the narrator for ABC’s upcoming reboot of the “Wonder Years”. Cheadle will voice the adult version of the main character Dean as he looks back at his childhood memories. The younger Dean will be played by Elisha Williams. In the original series, it was narrated by Daniel Stern. Unlike […] 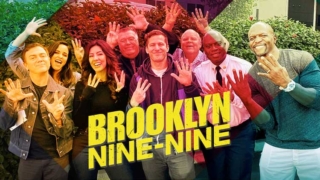 ‘Brooklyn Nine-Nine’ Comes to a Close After 8 Seasons

By Kurt Balingit After 8 long seasons we bid adieu to ‘Brooklyn Nine-Nine‘. On February 11th, it was announced by NBC that the upcoming Season 8 of ‘B99’ will be its final one. This is the second time the show has been canceled, with the first time being after season 5 by Fox in 2018, […]