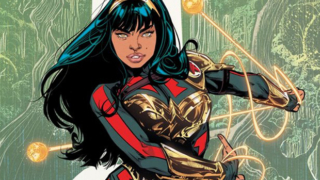 “Wonder Girl” Series No Longer Moving Forward at the CW

by Emily Nagle The CW’s Wonder Girl, written and executive produced by Dailyn Rodriguez, is no longer moving forward at the network, as confirmed by Rodriguez on Twitter. The series was confirmed to be in the works back in November, and is an adaptation of a DC Comics character. It followed Yara Flor, a Latina […] 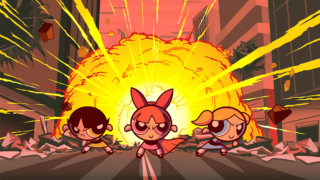 by Emily Nagle The CW has ordered three pilot episodes and one series for the 2021-2022 television season. The 4400 has been picked up by the network for a reboot series that will be written and executive produced by Ariana Jackson, and produced by CBS Studios. The series, originally airing on USA Network from 2004 […]