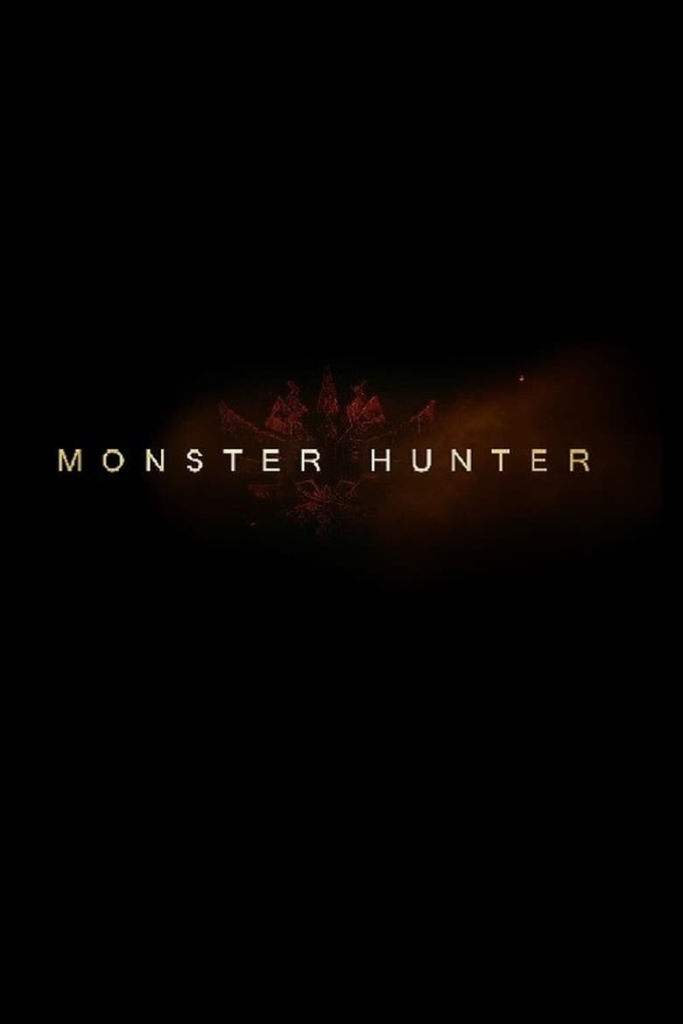 ‘Monster Hunter’ is a best-selling series of video games that has managed to become something of an icon. The fact that this movie is being made in the first place shows that the games have managed to make waves, especially in the United States. There is no telling how well the movie will play out, but we can have hopes for it. Video game movies tend not to do so well since the two entertainment mediums are so vastly different. Hopefully this movie will be different.

This movie sees another world, a world of dangerous and powerful monsters that rule their domain with deadly ferocity.  When Lt. Artemis (Milla Jovovich) and her loyal soldiers are transported from our world to the new world, the unflappable lieutenant receives the shock of her life.  In her desperate battle for survival against enormous enemies with incredible powers and unstoppable, terrifying attacks, Artemis will team up with a mysterious man (Tony Jaa) who has found a way to fight back.

‘Monster Hunter’ stars Milla Jovovich, Tony Jaa, Tip ‘T.I.’ Harris, Meagan Good, Diego Boneta, Josh Helman, Jin Au-Yeung, and Ron Perlman. The director of the film also just so happens to be Paul W.S. Anderson who was the director on the Resident Evil series of films. The movie was also written and produced by Anderson, as well as produced by Robert Kulzer, Martin Moszkowicz, Jeremy Bolt, and Dennis Berardi. It will release to theaters on September 4, 2020.