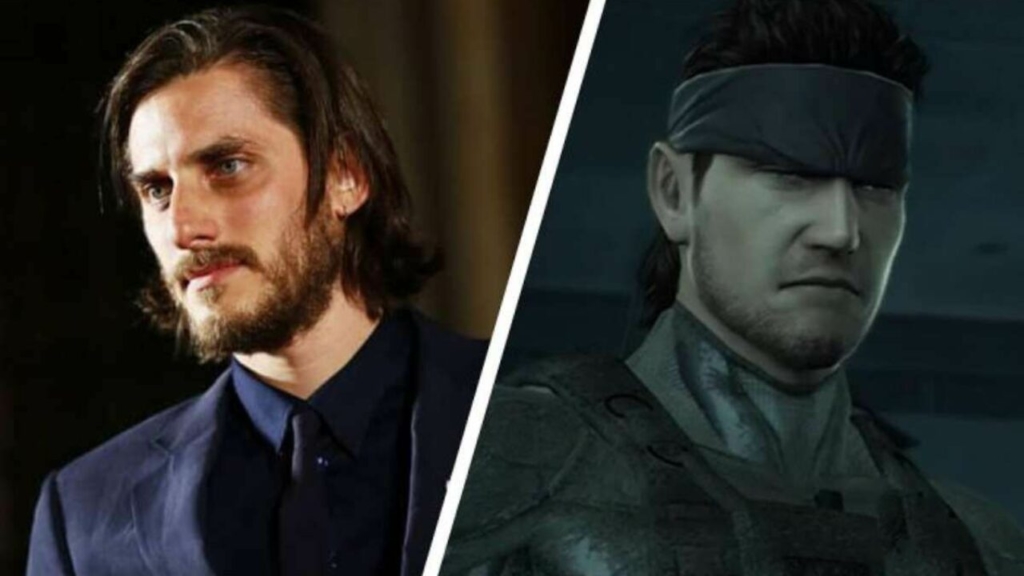 For many gamers, there is one series that had permeated the industry for many years due to the number of niche mechanics and the gameplay style. This series would be the ‘Metal Gear‘ series of video games which has become world-renowned due to the aforementioned reasons and it has gathered a dedicated player base over the years. The mind behind all of the games that were released in this series was Hideo Kojima who is now regarded highly for his works. His most recent game, ‘Death Stranding,’ was well-regarded by a niche groups of players for its mechanics, but the story is difficult for some people to follow. Kojima has been known for his games also having complex plots in addition to the complex yet interesting mechanics he puts in his games.

Due to a series of conflicts with Konami, the company he worked for, he was forced to leave the company and this is when he went on to found his own company. Unfortunately, when he was ousted by the company he was forced to leave the ‘Metal Gear’ franchise to Konami because they owned the rights to it. This is how that series has almost effectively ended, but not before one last game was put out, even if it was unfinished. The latest big entry to the series was ‘Metal Gear Solid V: The Phantom Pain,’ which was very well sold but it was noticed almost immediately by fans to be incomplete. This, as mentioned above, is due to Kojima no longer being a part of the company that owns the title.

Although the most recent entry to the series was well regarded, there was a feeling of melancholy due to the fact we would never really experience the true ending of the game. That being said, it is a very popular game series that stretches back over 30 years at this point and this is what makes what is said next so interesting. When a game series becomes popular enough, there is usually a studio somewhere that will want to make money by turning it into a movie somehow. Despite the popularity of the series, ‘Metal Gear’ has yet to receive any kind of treatment for a film version. Even if they did, what would the story even end up being and who would get to play the role of one of the series’ most important characters, Solid Snake.

Kojima has said recently that he believes Luca Marinelli, who recently starred in the film ‘The Old Guard,’ would be a perfect fit for the character. In Kojima’s own words: “Luca Marinelli recently caught my eye after watching ‘The Old Guard’ and ‘Martin Eden.’ He played an impressive villain in ‘They Call Me Jeeg Robot’, but I think that he will break out soon, and his popularity will increase. Also, I think if he donned a bandana [sic], he’d be a spitting image of Solid Snake!” This just goes to show that Kojima might just be onboard if his series that he created would eventually become a motion picture. The likelihood of this is slim given how the rights for the series are all messed up, but it does and will make many fans hopeful for the day it could happen.