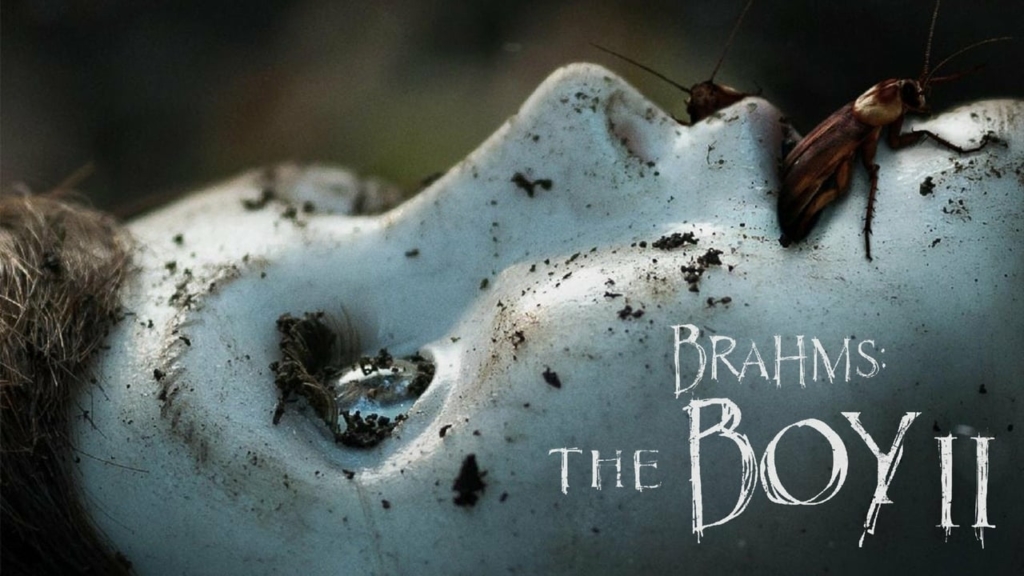 ‘The Boy 2’ is a standalone sequel to the original film of the same name. This film sees a family moving into a residence with a haunting and terrifying past. They move into a guest house on the Heelshire estate where their young son soon makes an unsettling new friend, an eerily life-like doll he calls Brahms. This eerily human doll has quite a story behind it that can result in the deaths of those unaware.

‘Brahms: The Boy 2’ stars Katie Holmes, Christopher Convery, Owain Yeoman, and Ralph Ineson. The movie is directed by William Brent Bell who was also behind Stay Alive, The Devil Inside, Wer, and The Boy. With a screenplay by Stacey Menear, the movie is being produced by Tom Rosenberg, Eric Reid, Gary Lucchesi, and Richard Wright in addition to Matt Berenson, Jim Wedaa and Roy Lee. It will release to theaters on February 21, 2020.