A young lady unleashes a demonic Genie from an amulet. 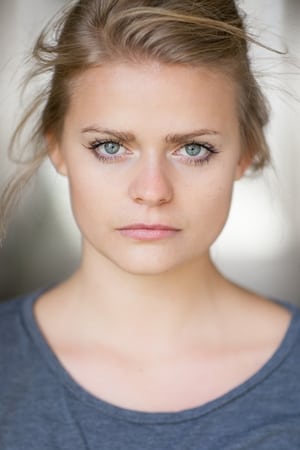 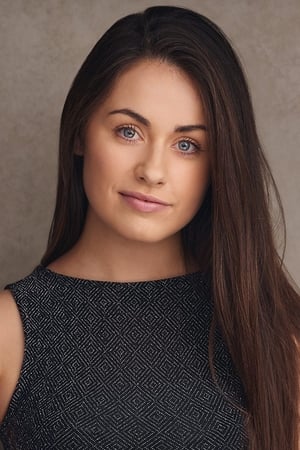 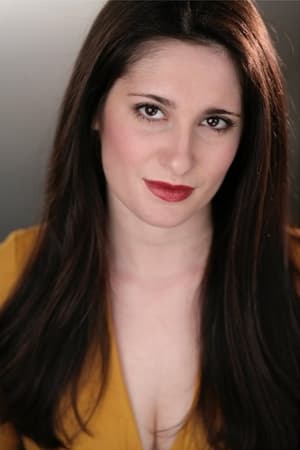 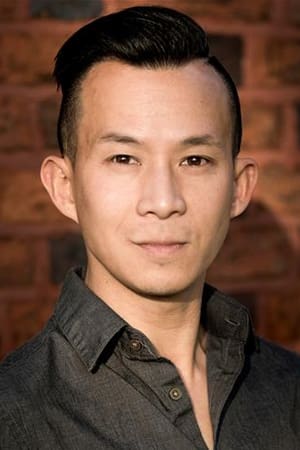 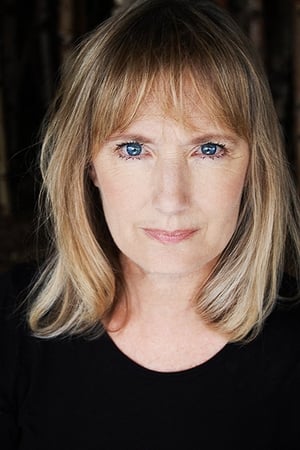 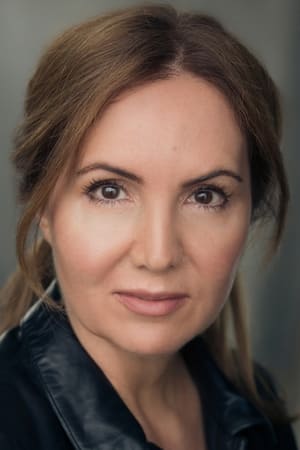 Make Your Wish. Pay The Price. 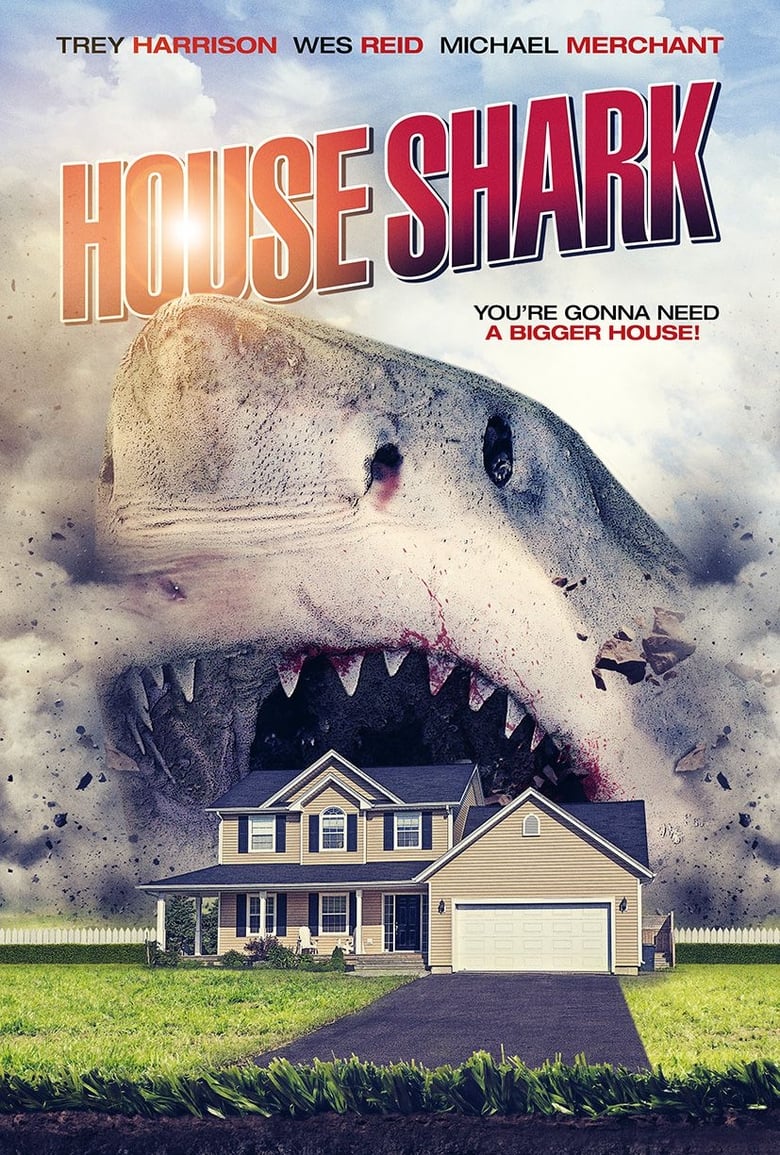 When Frank finds his happy home under attack by a dangerous but largely unknown breed of shark, he’s enlists the aid of the world’s only “House Shark” expert and a grizzled former real estate agent to embark on a desperate quest to destroy the beast and claim back his life.
Run time: 112m Tagline: Yes, It’s Jaws in a house! Release: 2017-21-10 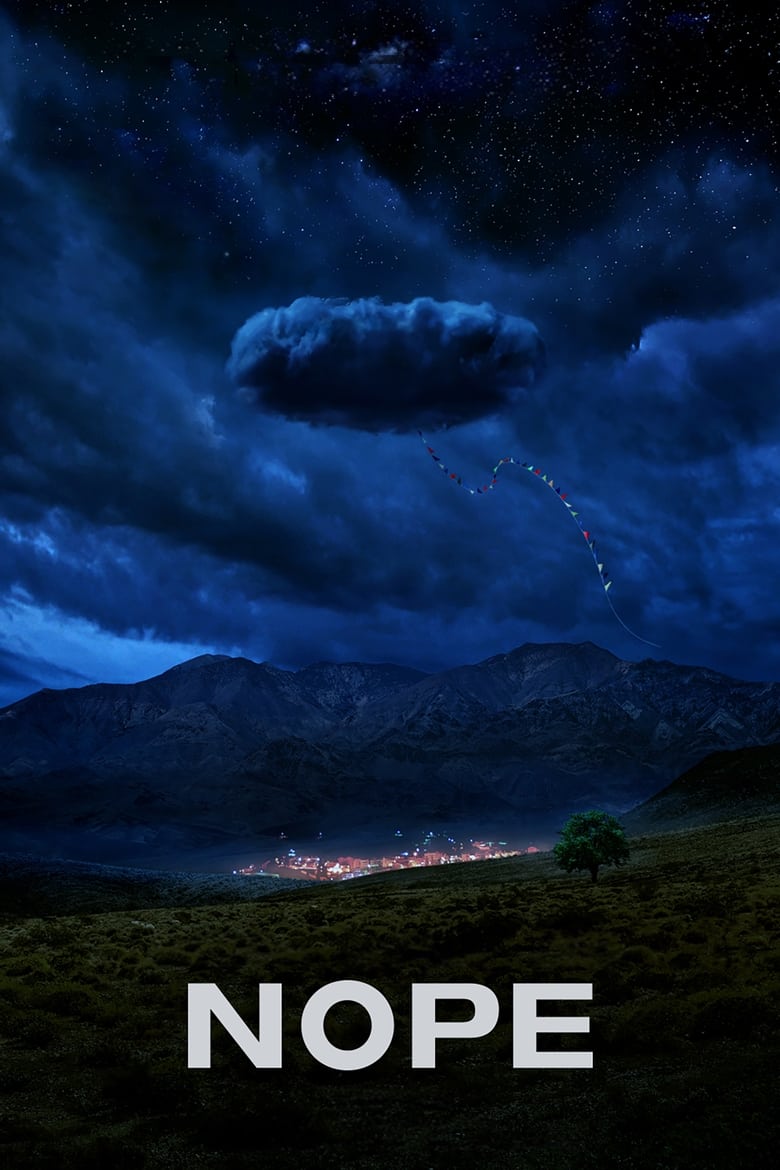 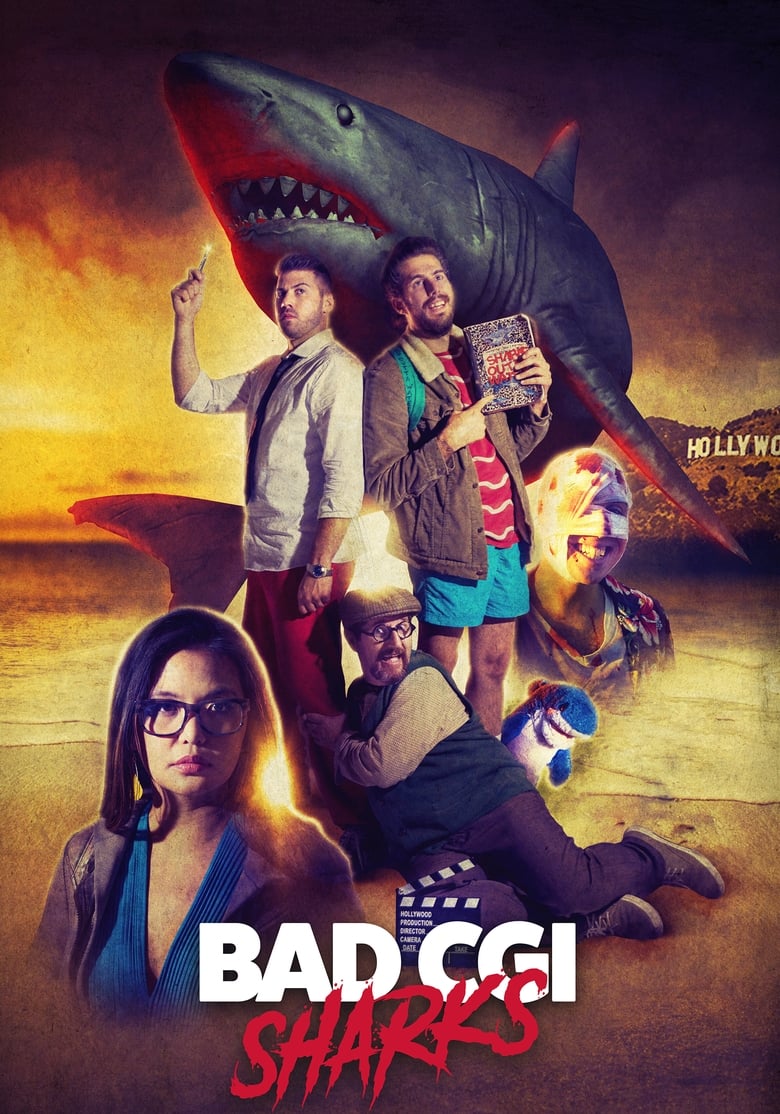 Two estranged brothers are brought back together when a script they're writing comes to life and sends a poorly rendered digital shark to hunt them down in this meta take on the sharksploitation genre.
Run time: 93m Tagline: Think watching shitty shark movies sucks? Try living one! Release: 2019-01-08 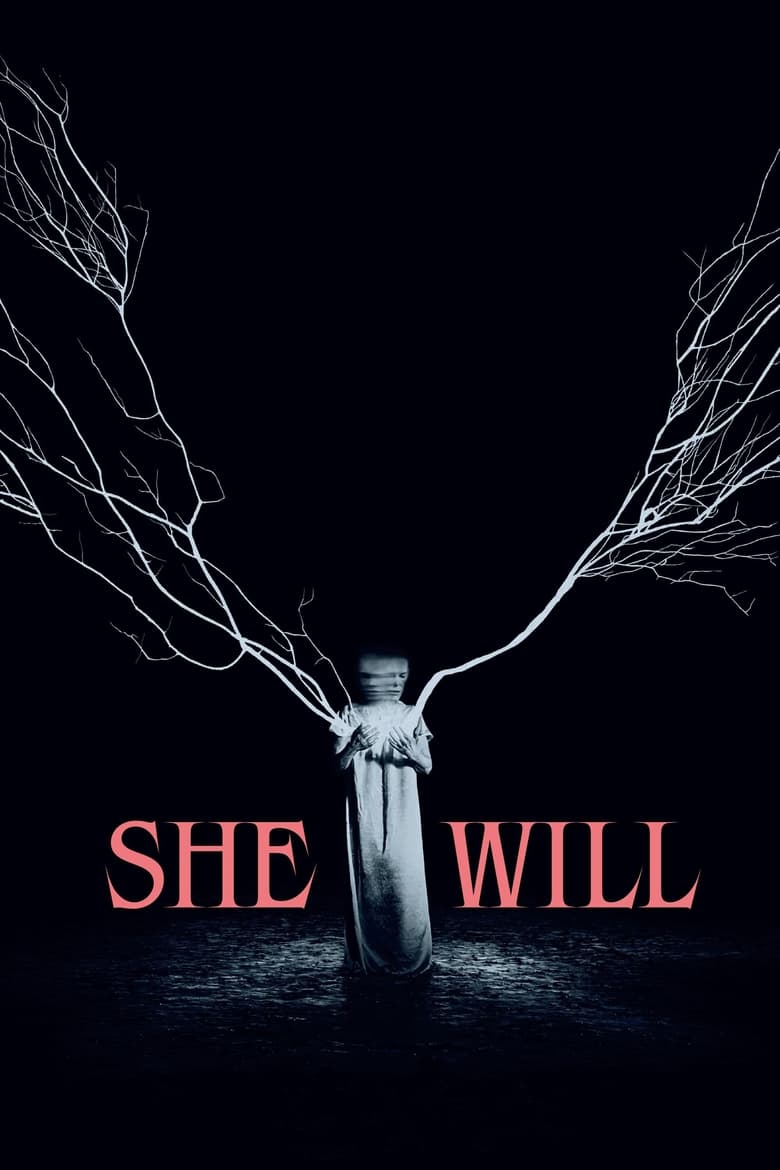 Veronica, an aging film star, retreats to the Scottish countryside with her nurse Desi to recover from a double mastectomy. While there, mysterious forces give Veronica the power to enact revenge within her dreams.
Run time: 95m Tagline: Unleash the past. Release: 2022-15-07 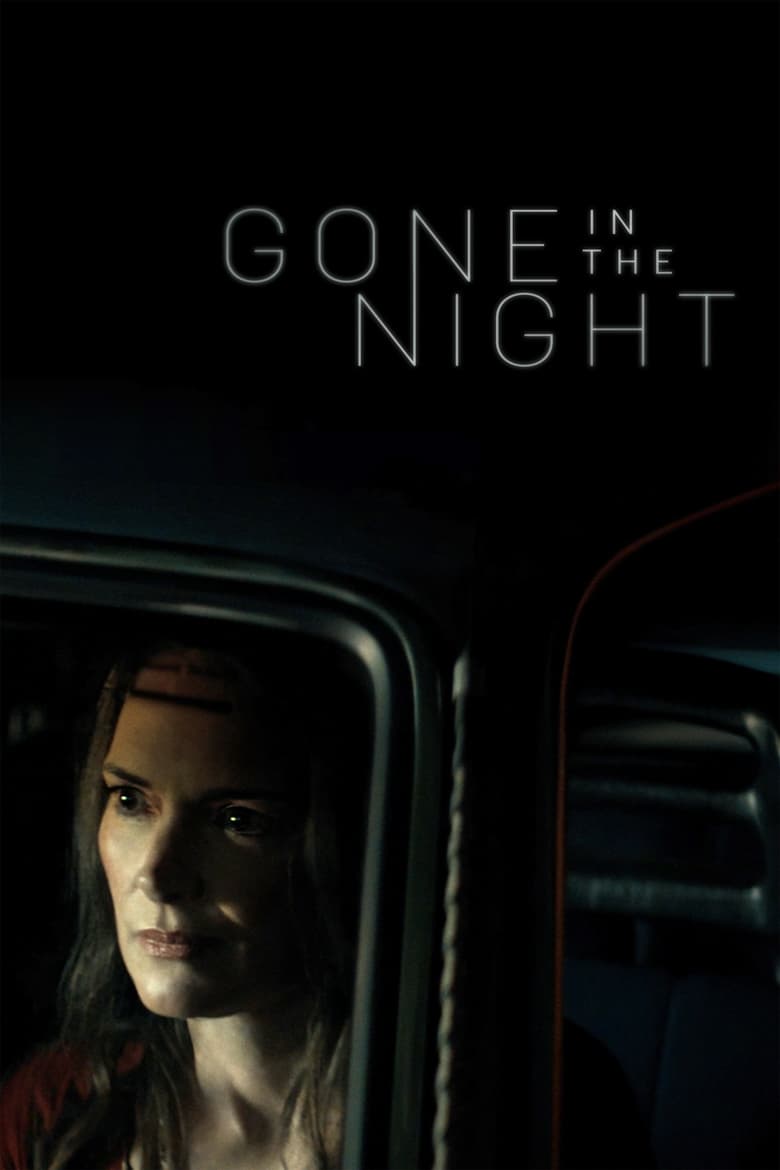 Gone in the Night

Upon arriving at a remote cabin in the redwoods, Kath and her boyfriend find a mysterious younger couple already there — the rental has apparently been double-booked. They decide to share the cabin with these strangers until the next morning, but her boyfriend disappears with the young woman, which sends Kath in a spiral to find an explanation for their sudden breakup — but the truth is far stranger than she could have imagined.
Run time: 90m Tagline: Some secrets are better left buried. Release: 2022-15-07