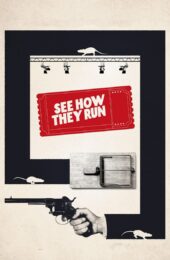 See How They Run

In the West End of 1950s London, plans for a movie version of a smash-hit play come to an abrupt halt after a pivotal member of the crew is murdered. When world-weary Inspector Stoppard and eager rookie Constable Stalker take on the case, the two find themselves thrown into a puzzling whodunit within the glamorously sordid theater underground, investigating the mysterious homicide at their own peril.
Run time: 98m Tagline: The greatest murder ever staged. Release: 2022-09-09 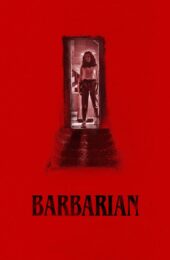 In town for a job interview, a young woman arrives at her Airbnb late at night only to find that it has been mistakenly double-booked and a strange man is already staying there. Against her better judgement, she decides to stay the night anyway, but soon discovers that there is much more to be afraid of in the house than the other house guest.
Run time: 102m Tagline: Some stay for a night. Some stay for a week. Some never leave. Release: 2022-09-08 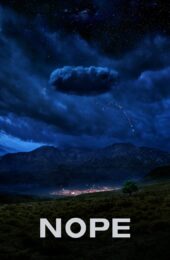 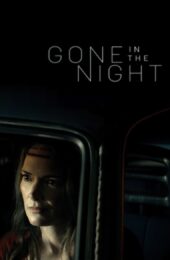 Gone in the Night

Upon arriving at a remote cabin in the redwoods, Kath and her boyfriend find a mysterious younger couple already there — the rental has apparently been double-booked. They decide to share the cabin with these strangers until the next morning, but her boyfriend disappears with the young woman, which sends Kath in a spiral to find an explanation for their sudden breakup — but the truth is far stranger than she could have imagined.
Run time: 90m Tagline: Some secrets are better left buried. Release: 2022-07-15 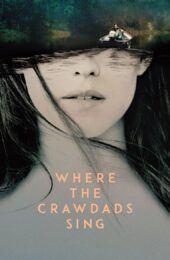 Where the Crawdads Sing

Abandoned by her family, Kya raises herself all alone in the marshes outside of her small town. When her former boyfriend is found dead, Kya is instantly branded by the local townspeople and law enforcement as the prime suspect for his murder.
Run time: 125m Tagline: Secrets are buried just beneath the surface. Release: 2022-07-15 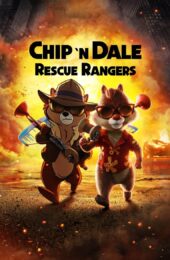 Decades after their successful television series was canceled, Chip and Dale must repair their broken friendship and take on their Rescue Rangers detective personas once again when a former cast mate mysteriously disappears.
Run time: 99m Tagline: It's not a reboot. It's a comeback. Release: 2022-05-18