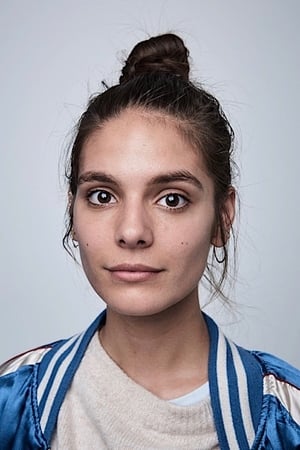 Caitlin Jean Stasey is an Australian actress who is well known for her roles as Francesca Thomas in The Sleepover Club, Rachel Kinski in Neighbours and Ellie Linton in the film adaptation of John Marsden's best seller 'Tomorrow When the War Began' Caitlin is from Victoria, Australia, She began taking an interest in acting/performing when she was about six years of age. She also has an active interest in writing screenplays and documentary film making. Caitlin was featured as part of the Australian Girls Choir in a Qantas commercial, singing "I Still Call Australia Home" and traveled the world as a member of the choir to film the commercial in 2000 before the Sydney Olympics. This commercial was named the "Greatest Australian Commercial" on 20 to 1. In Caitlin's early years she played the role of Francesca "Frankie" Thomas which made a hit in both Australia, UK and Americas Nickelodeon TV. Her role in Tomorrow When the War Began was highly praised by critics and won her an IF (inside film) award in 2010 for best actress. one of the most prestigious film awards in Australia She moved to Los Angeles in 2010.