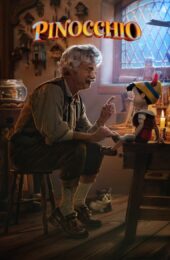 A live action and CGI retelling of the beloved tale of a wooden puppet who embarks on a thrilling adventure to become a real boy. Other characters include Geppetto, the woodcarver who builds and treats Pinocchio as if he were his real son; Jiminy Cricket, who serves as Pinocchio’s guide as well as his "conscience"; the Blue Fairy; "Honest" John; Sofia the Seagull and The Coachman.
Run time: 111m Tagline: The timeless classic. Release: 2022-09-07 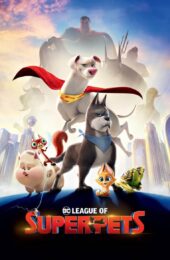 When Superman and the rest of the Justice League are kidnapped, Krypto the Super-Dog must convince a rag-tag shelter pack - Ace the hound, PB the potbellied pig, Merton the turtle and Chip the squirrel - to master their own newfound powers and help him rescue the superheroes.
Run time: 106m Tagline: Sit, stay, save the world. Release: 2022-07-27 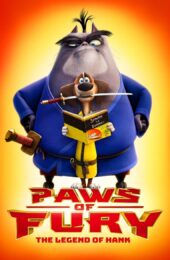 Paws of Fury: The Legend of Hank

A hard-on-his-luck hound Hank finds himself in a town full of cats who need a hero to defend them from a ruthless villain's evil plot to wipe their village off the map. With help from a reluctant teacher to train him, our underdog must assume the role of town samurai and team up with the villagers to save the day.
Run time: 97m Tagline: Time to mark some territory. Release: 2022-07-14 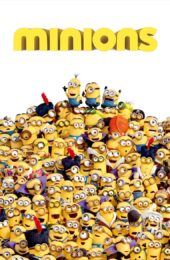 Minions Stuart, Kevin and Bob are recruited by Scarlet Overkill, a super-villain who, alongside her inventor husband Herb, hatches a plot to take over the world.
Run time: 91m Tagline: Before Gru, they had a history of bad bosses Release: 2015-06-17 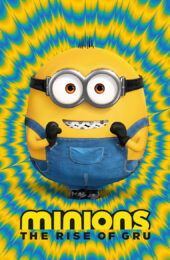 A fanboy of a supervillain supergroup known as the Vicious 6, Gru hatches a plan to become evil enough to join them, with the backup of his followers, the Minions.
Run time: 87m Tagline: A villain will rise. Release: 2022-06-16 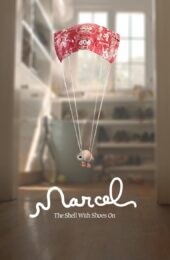 Marcel the Shell with Shoes On

Marcel is an adorable one-inch-tall shell who ekes out a colorful existence with his grandmother Connie and their pet lint, Alan. Once part of a sprawling community of shells, they now live alone as the sole survivors of a mysterious tragedy. But when a documentary filmmaker discovers them amongst the clutter of his Airbnb, the short film he posts online brings Marcel millions of passionate fans, as well as unprecedented dangers and a new hope at finding his long-lost family.
Run time: 90m Tagline: Tiny shell. Big screen. Release: 2022-06-24