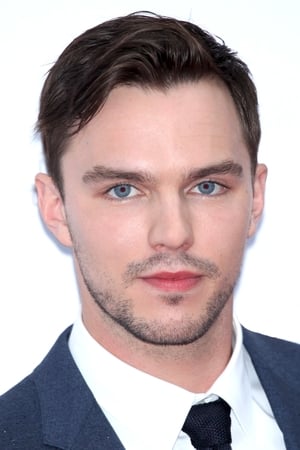 Nicholas Caradoc Hoult (born 7 December 1989) is an English actor, best known for the role as Marcus Brewer in the 2002 film About a Boy and as Tony Stonem in the E4 BAFTA winning television series, Skins. Description above from the Wikipedia article Nicholas Hoult, licensed under CC-BY-SA,full list of contributors on Wikipedia.