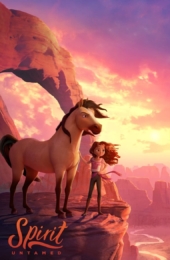 Lucky Prescott's life is changed forever when she moves from her home in the city to a small frontier town and befriends a wild mustang named Spirit.
Run time: 88m Tagline: Adventure awaits. Release: 2021-05-20 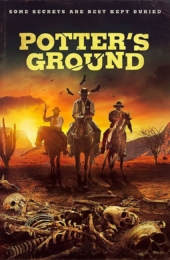 A former Confederate marauder tries to make a clean start on a Texas dirt farm with his wife and young daughter. He quickly learns that sometimes the past just won't stay buried.
Run time: 100m Tagline: Some secrets are best kept buried. Release: 2021-06-01 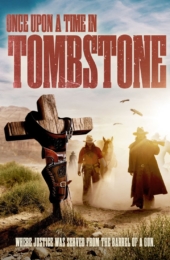 Once Upon a Time in Tombstone

This movie delivers all of the great characters you would expect in a film about Tombstone. The Earp Brothers, The Clanton Brothers, Doc Holliday, Johnny Ringo etc. and great gunfights. What the film delivers, is a multitude of pieces of the puzzle that complete the story, not just about why the gunfight happened but the real history about what led up to it
Run time: 82m Tagline: Where justice were served from the barrel of a gun. Release: 2021-02-16 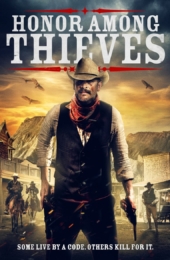 After being injured at war, a civil war veteran returns home to Texas to find he's now enlisted in a new battle; one for his life.
Run time: 0m Release: 2021-06-18

Death Valley Days is an American radio and television anthology series featuring true stories of the old American West, particularly the Death Valley area. Created in 1930 by Ruth Woodman, the program was broadcast on radio until 1945 and continued from 1952 to 1970 as a syndicated television series, with reruns continuing through August 1, 1975. The series was sponsored by the Pacific Coast Borax Company and hosted by Stanley Andrews, Ronald Reagan, Robert Taylor, and Dale Robertson. With the passing of Dale Robertson in 2013, all the former Death Valley Days hosts are now deceased. 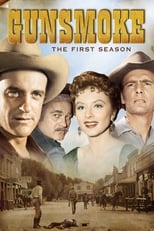 Gunsmoke is an American radio and television Western drama series created by director Norman MacDonnell and writer John Meston. The stories take place in and around Dodge City, Kansas, during the settlement of the American West. The central character is lawman Marshal Matt Dillon, played by William Conrad on radio and James Arness on television.