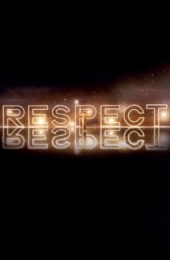 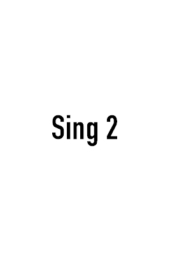 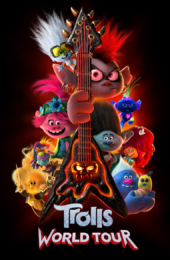 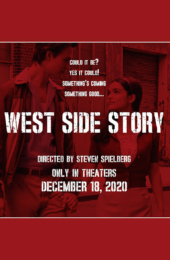 A remake of the 1961 film about two youngsters from rival New York City gangs fall in love, but tensions between their respective friends build toward tragedy.
Run time: 0m Release: 2020-12-16 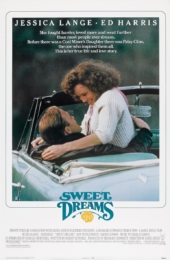 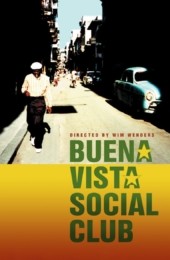 In this fascinating Oscar-nominated documentary, American guitarist Ry Cooder brings together a group of legendary Cuban folk musicians (some in their 90s) to record a Grammy-winning CD in their native city of Havana. The result is a spectacular compilation of concert footage from the group's gigs in Amsterdam and New York City's famed Carnegie Hall, with director Wim Wenders capturing not only the music -- but also the musicians' life stories.
Run time: 105m Tagline: In Havana, music isn't a pastime, it's a way of life. Release: 1999-06-04 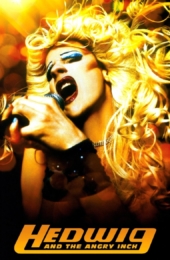 Hedwig and the Angry Inch

Raised a boy in East Berlin, Hedwig undergoes a personal transformation in order to emigrate to the U.S., where she reinvents herself as an “internationally ignored” but divinely talented rock diva, inhabiting a “beautiful gender of one.”
Run time: 95m Tagline: An anatomically incorrect rock odyssey Release: 2001-07-20 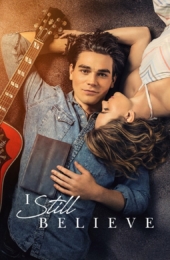 The true-life story of Christian music star Jeremy Camp and his journey of love and loss that looks to prove there is always hope.
Run time: 0m Release: 2020-03-12 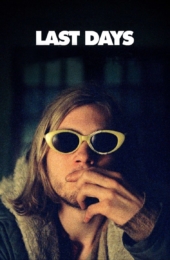 The life and struggles of a notorious rock musician seeping into a pit of loneliness whose everyday life involves friends and family seeking financial aid and favors, inspired by rock music legend Kurt Cobain and his final hours.
Run time: 97m Tagline: Rock and roll will never die. Release: 2005-05-13 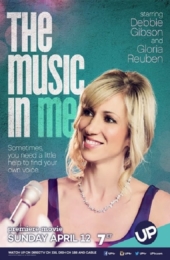 The Music in Me

A singer/songwriter leaves her dreams behind to help her family, until one special guy and a group of musically-challenged strangers help her find her voice again.
Run time: 0m Release: 2015-04-12