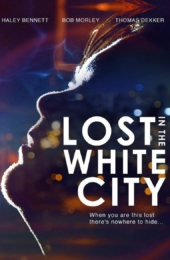 Lost in the White City

The White City tells the story of an emotionally charged love triangle set in the hot political climate of modern Tel Aviv. A young couple take a winter break in Tel Aviv as an opportunity to exercise their creativity. But while Eva writes poetry and parties with friends, Kyle works on a film which expresses his own confused sexuality with Avi, a young ex-soldier; drawing Avi further into the couple’s complex relationship. The White City presents a new slant on the love triangle genre, with the backdrop of Tel Aviv as a cultural counterpoint to the American couple’s life. Cambridge Film Festival 2014 (http://www.cambridgefilmfestival.org.uk/films/2014/the-white-city)
Run time: 91m Release: 2014-08-29 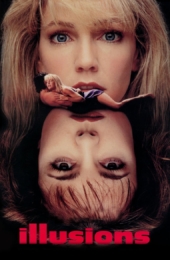 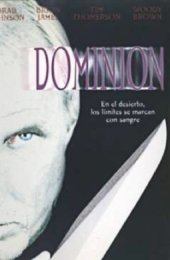 A hunting expedition goes awry when another hunter decides to make the hunters the hunted.
Run time: 95m Release: 1995-04-25 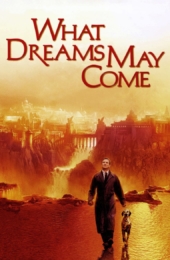 What Dreams May Come

Chris Neilson dies to find himself in a heaven more amazing than he could have ever dreamed of. There is one thing missing: his wife. After he dies, his wife, Annie killed herself and went to hell. Chris decides to risk eternity in hades for the small chance that he will be able to bring her back to heaven.
Run time: 113m Tagline: After life there is more. The end is just the beginning. Release: 1998-10-02 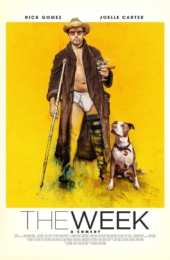 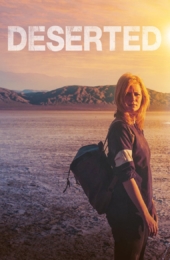 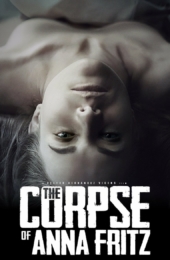 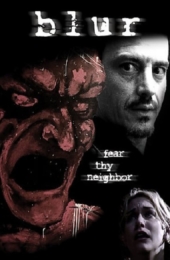 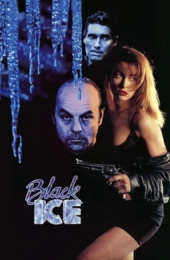 A young woman on the run from a murderous rogue government agent hooks up with a pony-tailed taxi driver who reluctantly agrees to help her.
Run time: 95m Tagline: A deadly seduction, a dangerous ride. Release: 1992-12-03