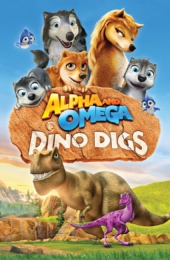 After Kate, Humphrey, and their three pups are forced to relocate their den to Wolf-burbia, they discover Amy, a friendly raptor that magically came to life after being uncovered during a big dig! The pups and their forest friends show Amy the wonders of their new world, and must work together and try to stop the diggers from unearthing the dangerous T-Rex before it's too late!
Run time: 45m Release: 2016-05-10 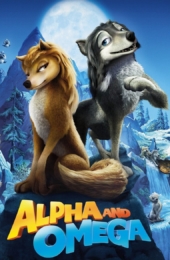 Two young wolves at opposite ends of their pack's social order are thrown together into a foreign land and need each other to return home, but love complicates everything.
Run time: 88m Tagline: A Pawsome 3D Adventure Release: 2010-09-17 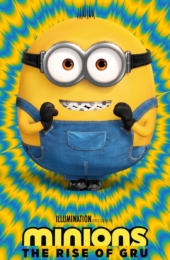 The continuation of the adventures of the Minions, always in search of a tyrannical leader.
Run time: 0m Release: 2020-06-11 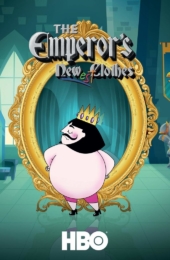 Hans Christian Andersen's classic tale gets a colorful, music-filled makeover in the whimsical special. Filled with bold animation, catchy musical numbers and valuable lessons, this enchanting twist on a beloved tale chronicles the story of an Emperor whose blinding vanity makes him an easy target for two phony tailors.
Run time: 26m Tagline: Who's willing to tell him the truth? Release: 2018-11-15 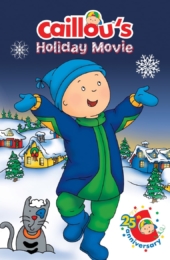 Caillou learns about winter holiday traditions from around the world. He and his entire family celebrate Christmas, sharing, giving and caring.
Run time: 72m Release: 2003-10-07 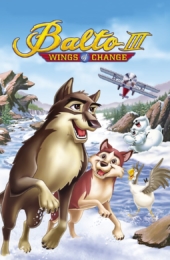 Balto and the other sled dogs are feeling dejected because the mail that used to be delivered by dogsled is now being delivered by airplanes. But when a mail plane crashes in the mountains, the dogs come to the rescue.
Run time: 76m Release: 2004-04-14 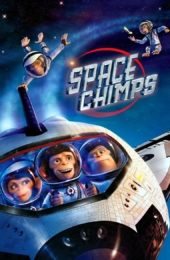 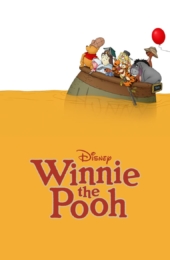 During an ordinary day in Hundred Acre Wood, Winnie the Pooh sets out to find some honey. Misinterpreting a note from Christopher Robin, Pooh convinces Tigger, Rabbit, Piglet, Owl, Kanga, Roo, and Eeyore that their young friend has been captured by a creature named "Backson" and they set out to save him.
Run time: 63m Tagline: Oh Pooh. Release: 2011-04-13 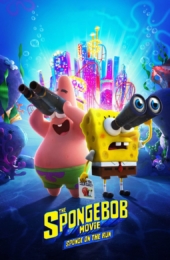 The SpongeBob Movie: Sponge on the Run

After SpongeBob's beloved pet snail Gary is snail-napped, he and Patrick embark on an epic adventure to The Lost City of Atlantic City to bring Gary home.
Run time: 0m Tagline: A Huge Journey to Find a Tiny Friend Release: 2020-05-20 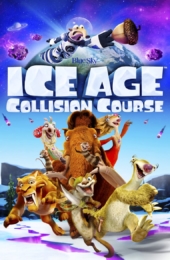 Set after the events of Continental Drift, Scrat's epic pursuit of his elusive acorn catapults him outside of Earth, where he accidentally sets off a series of cosmic events that transform and threaten the planet. To save themselves from peril, Manny, Sid, Diego, and the rest of the herd leave their home and embark on a quest full of thrills and spills, highs and lows, laughter and adventure while traveling to exotic new lands and encountering a host of colorful new characters.
Run time: 100m Tagline: One small step. One giant mess. Release: 2016-06-23